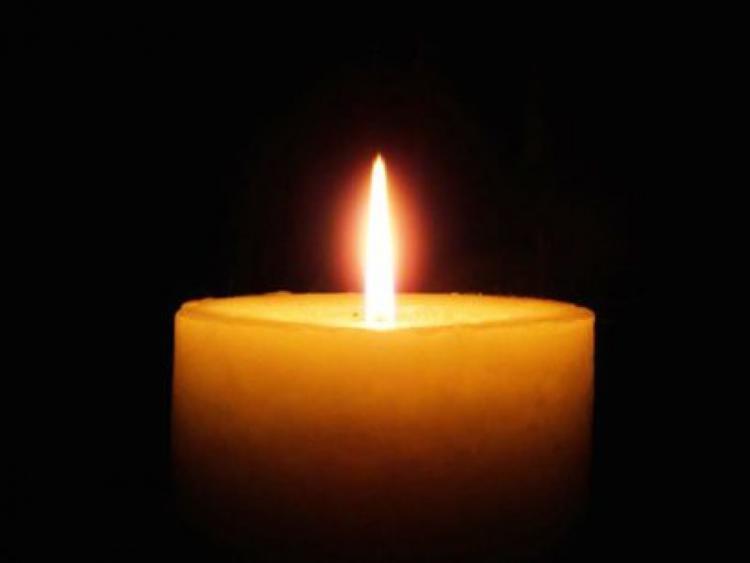 Sal will repose at her home in Woodbrook (N41 AN88) on Wednesday (15th January) from 3pm to 7pm and on Thursday (16th January) from 2pm to 5pm followed by Removal to St Michael’s Church, Croghan (eircode F52 N510), to arrive at 7pm. Funeral Mass on Friday (17th January) at 12 noon. Burial afterwards in Killapogue Cemetery.

The death has occured of Elizabeth Keenan, 13th January 2020, Drumderg, Drumshanbo, County Leitrim and formally of Breffni Oils, Killeshandra, County Cavan, peacefully in her 99th year, surrounded by her family amidst the extraordinary care of the staff of Cottage View Nursing Home, Cavan. Predeceased by her husband Tom and deeply missed by her children Michael, Brendan, Joe, Maura and Martina, her grandchildren and great-grandchildren, nephews and nieces, brother-in-law, sisters-in-law, relatives and friends.

Reposing at the home of her daughter Maura (Farrell), Drumderg, Drumshanbo (N41 XH31) from 1pm - 9pm on Wednesday 15th January. Removal to St. Brigid's Church, Killeshandra for Funeral Mass on Thursday morning at 11am, followed by burial in adjoining cemetery.