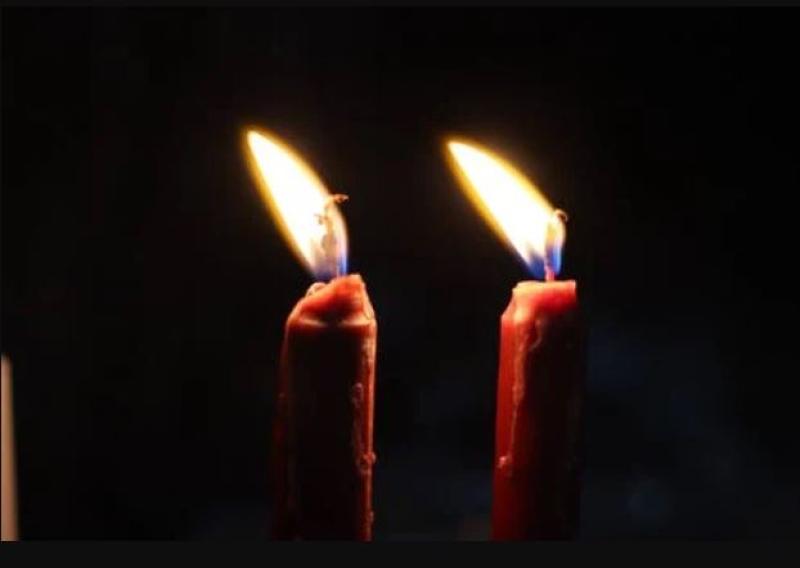 The death has occurred of Dr. Gaafar Elomari, Corrigeen, Eslin, Carrick-on-Shannon, who died peacefully in Cairo, Egypt, on Wednesday, the 18th of May, following a courageous battle with kidney disease. He was surrounded by his loving family, wife Margaret, son Tarig, daughter Joanna and members of his extended family. He will be sadly missed by his grandsons Noah and Adam, son-in-law Kephas and Tarig’s partner Nikki. He will also be fondly remembered by his extended Sudanese family and his family in Ireland, Gerry, Terry-Joe, Lily and Phyllis, his nieces and nephews and his neighbours and friends.Burial on Wednesday morning, the 25th of May, at 11am in Mohill new cemetery.