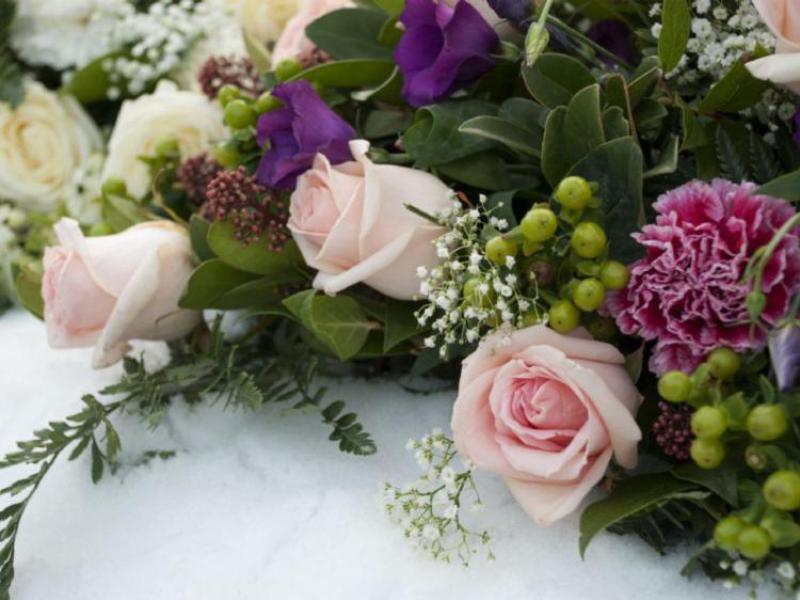 Suddenly, at his home. Predeceased by his sisters Mary and Margaret and his brother Francie. Deeply regretted by his brother Paul, sister Kathleen (England) nieces, nephews, extended family, relatives, neighbours and friends. Reposing at Shivnahan's Funeral Home, Ballyfarnon on Sunday 10th March from 4.30pm to 6.00pm followed by Removal to St. Mary's Church, Aughnasheelin arriving at 7.00pm. Funeral Mass on Monday at 11 o clock. Burial afterwards in the adjoining cemetery.

The death has occurred of Paddy O'Hara of Castle Street, Manorhamilton and formerly of Brackarymore, Manorhamilton in his 97th year, peacefully at St. Phelim's Nursing Home, Dromahair surrounded by his family. Predeceased by his wife Katie and sons Frank and Gerard. Sadly missed by his sons Seamus and Brendan, his daughter Mary, daughters in law Kathleen and Pauline, son in law Philip, his sisters Mrs Pattie Coyle (Manorhamilton) and Mrs Agnes Woods (England), his brothers James (Australia), John Joe (Castlebar), Alphonsus (Kildare), his grandchildren and great-grandchildren, nieces, nephews, relatives, neighbours and friends. Reposing at Our Lady's Hospital, Manorhamilton on Saturday from 4pm to 6pm with removal to St. Clare's Church, Manorhamilton to arrive at 6.30pm. Funeral Mass on Sunday at 1.30pm followed by burial in Mullies cemetery. Family flowers only please, donations in lieu, if desired, to St. Phelim's Nursing Home Patient Comfort Fund. House private please.

The death has occured at Inbhear Na Mara,Residential Unit, Bundoran of Dolores Gallagher, formerly Ballindrait, Lifford. Much loved sister of Drew, Anne, Pádraig and Paula. Deeply regretted and sadly missed by her brothers, sisters, sisters-in-law Margaret and Ruth, brothers-in-law Tommy and Damien, nephews, nieces and very many friends. Requiem Mass on Saturday, March 9th, at Church of Mary Immaculate, Stranorlar at 10am with interment afterwards in St. Patrick's Churchyard, Castlederg, Co. Tyrone. Donations in lieu of flowers, if so desired, to the Residential Unit, Inbhear Na Mara, Bundoran care of any family member or G.Mc Cool & Son Funeral Directors, Ballybofey.