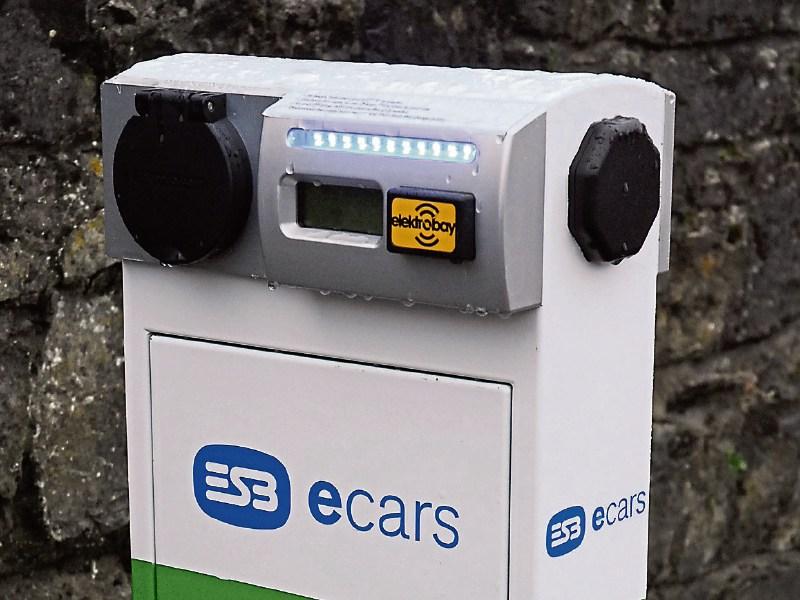 Fianna Fáil TD for Roscommon/Galway Eugene Murphy has welcomed the announcement by the Minister for Communications to fund the rollout of high powered chargers across ESB ecars network.

Deputy Murphy noted that more than 50 high power charging hubs are being funded on motorway and national road sites. These hubs will be able to charge between two and eight vehicles simultaneously and are capable of providing up to 100 km of electric driving range in as little as six minutes.

Deputy Murphy commended the Casey family in Roscommon Town for their work in relation to the matter. “I understand that Casey’s in Roscommon Town will be a location for 50kW fast chargers which will allow a car to charge in about half an hour and this is most welcome addition to our county town,” said Deputy Murphy.

Deputy Murphy has also made a strong case for a standard charge point to be made available in Strokestown.

“There are 16 standard charge points around County Roscommon yet we don’t have one in Strokestown- as one of the main towns in the county I feel there is a very strong case for a charge point to be located in Strokestown. It is located on a national primary route into the West and there is definitely the public demand for it. Strokestown is also one of the main tourism towns in the county due to the presence of the National Famine Museum which attracts in the region of 70,000 people per year and we also have extremely wide streets so there are plenty of locations in the town to facilitate an electric charge point,” concluded Deputy Murphy.