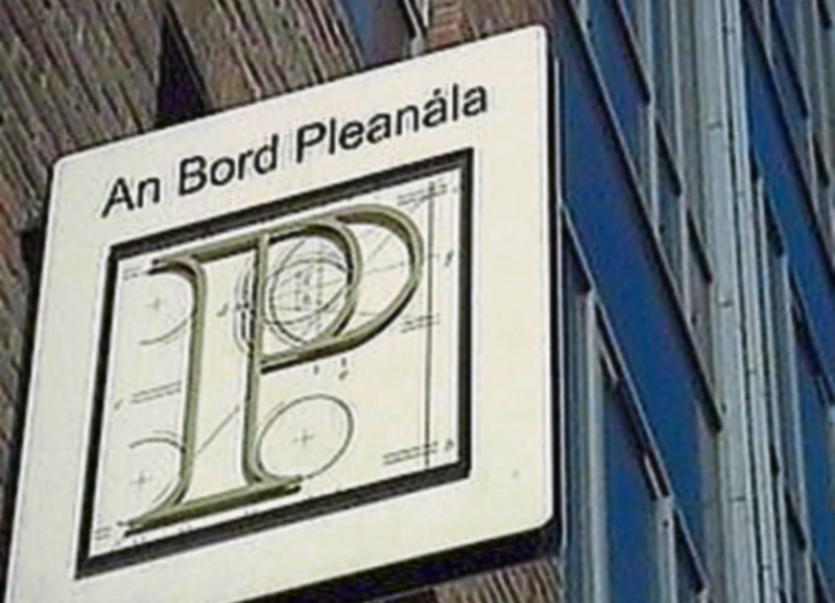 Residents in the Flagford area of Carrick-on-Shannon, Co Roscommon are considering their options after it was revealed planning permission for a battery energy storage facility, consisting of 31, 40 foot containers has been granted by An Bord Pleanála, subject to 10 conditions.

Local residents have previously expressed fear in relation to the possibility of fires starting at the energy storage facility. One resident expressed his frustration when he said: “We are naturally disappointed. We feel a lot of things were overlooked. There were no conditions whatsoever, it is hard to take it all in.”

The board order published by An Bord Pleanála states: “It is considered the proposed development would support national and regional renewable energy policy objectives; would not conflict with the provisions of the development plan; would not have unacceptable impacts on the visual amenities of the area; would not unduly detract from the amenities of the area; would not pose a serious risk to public health and safety and would be acceptable in terms of traffic safety.”

The applicant, Kinbrace Ltd responded to An Bord Pleanála in relation to concerns raised in the various objections.

With regards the concern expressed that the development poses a fire risk the response stated: “Such incidences are rare. Over 450MW of commercial battery storage facilities are operated safely in the UK with many of these providing services to the national grid.”

It also stated: “An emergency plan will be prepared in advance of construction to deal with the unlikely event of a fire.”

In relation to the issue of flood risk, the response from Kinbrace to the grounds of appeal stated: “As ground conditions are relatively wet there will be some in-filling of the site in mapped flood zones. This will not contribute to downstream increase in flood risk as compensation for the in-filling will be provided for within the boundary of the site, with provision for a shallow 150m³ flood storage pond, which will be located in an area of the site where the probability of flooding is less than 1 in 1,000 and which is outside the PFRA fluvial flood zone.”

Addressing the concerns expressed about the noise levels Kinbrace Ltd said: “Predicted noise levels are significantly below the WHO guidelines for community noise. The facility could operate well within the noise limits stated in condition nine of the planning permission issued by Roscommon County Council.