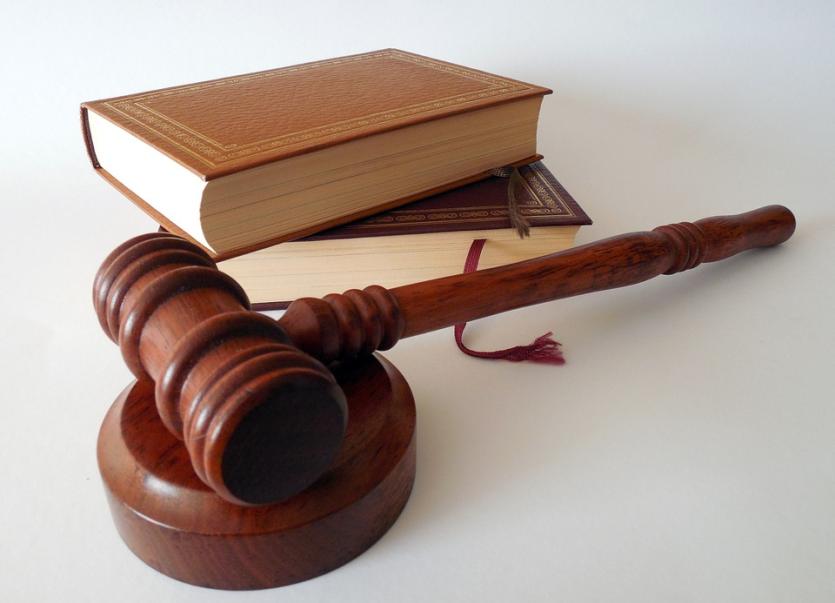 Judge Kevin Kilrane sentenced a Croghan man to a total of four months in prison before questioning why the state had withdrawn a further charge of knife possession against him at Carrick-on-Shannon District Court last Friday, July 26.

Judge Kilrane convicted and sentenced Mr Linnane to two months in prison to run consecutively for threatening behaviour towards Gerry Mullaney at Bridge St, Boyle on July 17, 2019.
The charges of possession of a knife at Kennedy's Service Station, Attifinlay, Carrick-on-Shannon on July 9, 2019 and possession of a slash-hook at Leitrim Road, Townparks, Carrick-on-Shannon on June 12, 2019 were struck out, along with other charges for intoxication in a public place.
Gerry Mullaney told the court he saw the defendant take his unopened bottle of “dosing stuff” from his jeep at Croghan on July 3, 2019.

Garda Aisling McLoughlin who was called because of a hazard to drivers on the road said she saw a bottle under Mr Linnane's coat before he dropped it and continued walking.
She said he was abusive during his arrest. He had a number of outstanding bench warrants.
Gda McLoughlin said she returned the bottle to Mr Mullaney.
Solicitor Gerry McGovern said “a lot of presumptions were made at the scene” and he stated the item in question should have been retained.

Judge Kilrane said returning the item was the “right thing to do.”
On July 17, 2019 Mr Mullaney told the court the accused was outside a pub in Boyle and crossed the street towards him. The accused followed him and threatened to kill him.
“He told me if I didn’t remove my statement he would have me killed or he would do it.” Mr Mullaney said he was “in fear.”
Mr Linnane contested both charges and said he didn't use that kind of dosing stuff and that he was barred from the pubs in Boyle so would not have been outside them. He said he was not drinking and did not threaten Mr Mullaney.
Solicitor Gerry McGovern put it to Mr Mullaney “there is bad blood between you” and the witness said they had not spoken in years.

Judge Kevin Kilrane rejected Mr Linnane's evidence in relation to both charges and accepted the word of Gerry Mullaney.
Judge Kilrane told Mr Linnane “if you can't behave, imprisonment is your future.” Mr Linnane replied “it always has been, it doesn’t bother me.”
The state informed the court that the charges of possession of a slash hook and knife were withdrawn and should be struck out.
Judge Kilrane called Mr Kennedy from Kennedy’s Service Station, who had previously made a statement in relation to being threatened by Mr Linnane who was then found to be in possession of a knife, to the witness box.
Judge Kilrane informed him: “I have no idea why the charge has been withdrawn. I suggest you talk to the superintendent and inspector about it.”
The gardai said they would note the judge's comments and Judge Kilrane responded “I hope so.”

Also read: Former psychic jailed for seven and a half years