National Famine Museum in Strokestown to be transformed with €5m investment 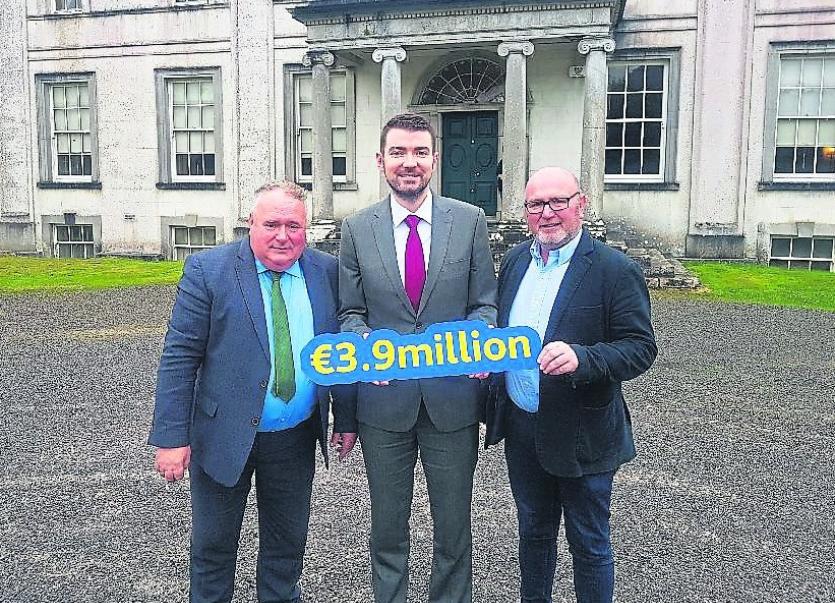 A more than €5m investment in the National Famine Museum at Strokestown Park has been described as a significant milestone which will put the Co Roscommon location on the map as one of the top visitor attractions in the country.

Fianna Fáil TD for Roscommon/Galway, Eugene Murphy, said that the new, state-of-the-art Famine Museum would the jewel in the crown of tourism services in Co Roscommon and the West of Ireland.

“It is a very exciting day for tourism in Co Roscommon as Failte Ireland are set to invest €3.9m in the National Famine Museum at Strokestown Park while additional funding from the owners of Strokestown Park House, Westward Holdings Ltd – in partnership with the Irish Heritage Trust - will bring the total project investment to €5.1m” the local TD said in welcoming the funding.

Read Also: The forecast isn't looking great if you are planning on trick or treating later tonight!

“This is a fantastic investment and a resounding vote of confidence in County Roscommon and Strokestown Park which is surely set to become one of the top visitor attractions in the country.

“The new look museum will provide an exciting immersive experience and bring the story of the Great Famine to life by using cutting-edge technology including projections and soundscapes.

“A new visitor centre and café will also be developed at Strokestown Park,” said Deputy Murphy.

It is the largest investment to be made in a visitor attraction in Ireland’s Hidden Heartlands over the last 10 years.

The existing famine museum at Strokestown Park will be transformed into the new state-of-the-art National Famine Museum which will tell the complete story of the Great Famine for the first time.

Once complete, the newly redeveloped Famine Museum is expected to bring 50,000 more visitors and €13.2m in additional revenue to Roscommon and the wider region over the coming five years.