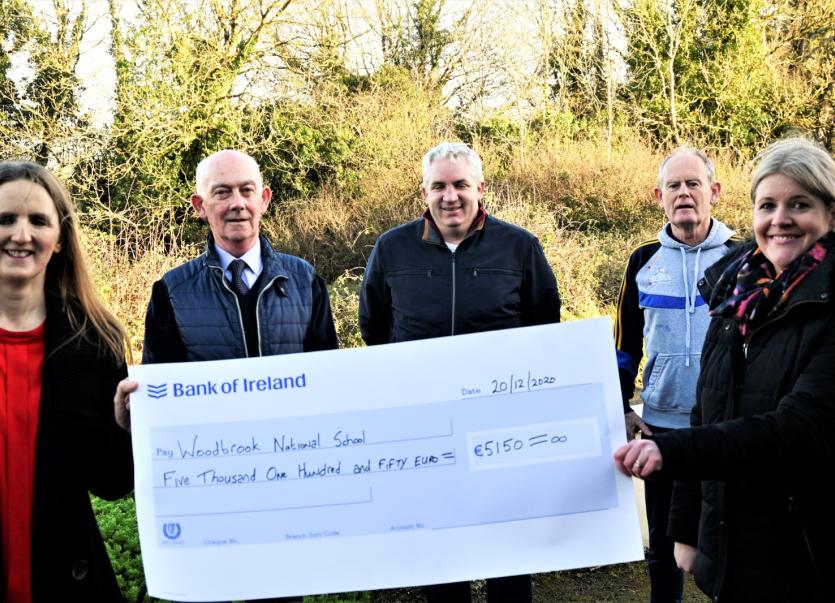 Pictured are members of Woodbrook NS Parents Association at the presentation of a cheque for €5,150 proceeds from the Centenary Concert held last January.

Pictured are members of Woodbrook NS Parents Association at the presentation of a cheque for €5,150 proceeds from the Centenary Concert held last January, from left, Angela McManus, JP O'Dowd (Co Leitrim Percy French Society and past pupil of the school), Colin Butler, Frank O'Dowd and Liz Keenehan

On January 24, 2020, 100 years to the date of Percy French’s death, Woodbrook National School were proud to present to the public the opportunity to travel back in time and spend a delightful evening listening to the music and songs of one of the most accomplished composers this country has produced.

Percy French was born in County Roscommon on the 1st May 1854 and died on the 24h January 1920. During his lifetime he composed over 200 songs along with having had a prolific output in visual art.

The show was performed by the County Leitrim Percy French Society in period costume, with Frank Cadam taking the role of the great man himself. Throughout the performance “Percy” linked the songs with stories from his life explaining the background and inspiration behind the music giving the show a warmth and authenticity. Paddy Reilly from Ballyjamesduff (John Reynolds) joined Percy later in the show.

Under the direction of Tish Dunleavy as musical director the show was presented in a fun-loving and good-humoured way with great audience participation throughout the whole evening.

Everyone present both young and old, seemed to know the choruses and joined with gusto which is very rarely encountered at a concert.

The members of the County Leitrim Percy French Society performed a show worthy of any theatre in the world with beautiful singing by sopranos Pearl Kielty and Patricia Woods, the humorous recitations and songs performed by Tish Dunleavy, the melodic voice of local man JP O'Dowd, Colm O’Reilly and Sean Mahon, the “Fighting McGuire” Pat Rehill, and the chorus members Monica Mahon, Mary O’Haire and Charles Byrne.

The Percy French Society had other concerts planned for 2020, but had to be deferred due to Covid-19. 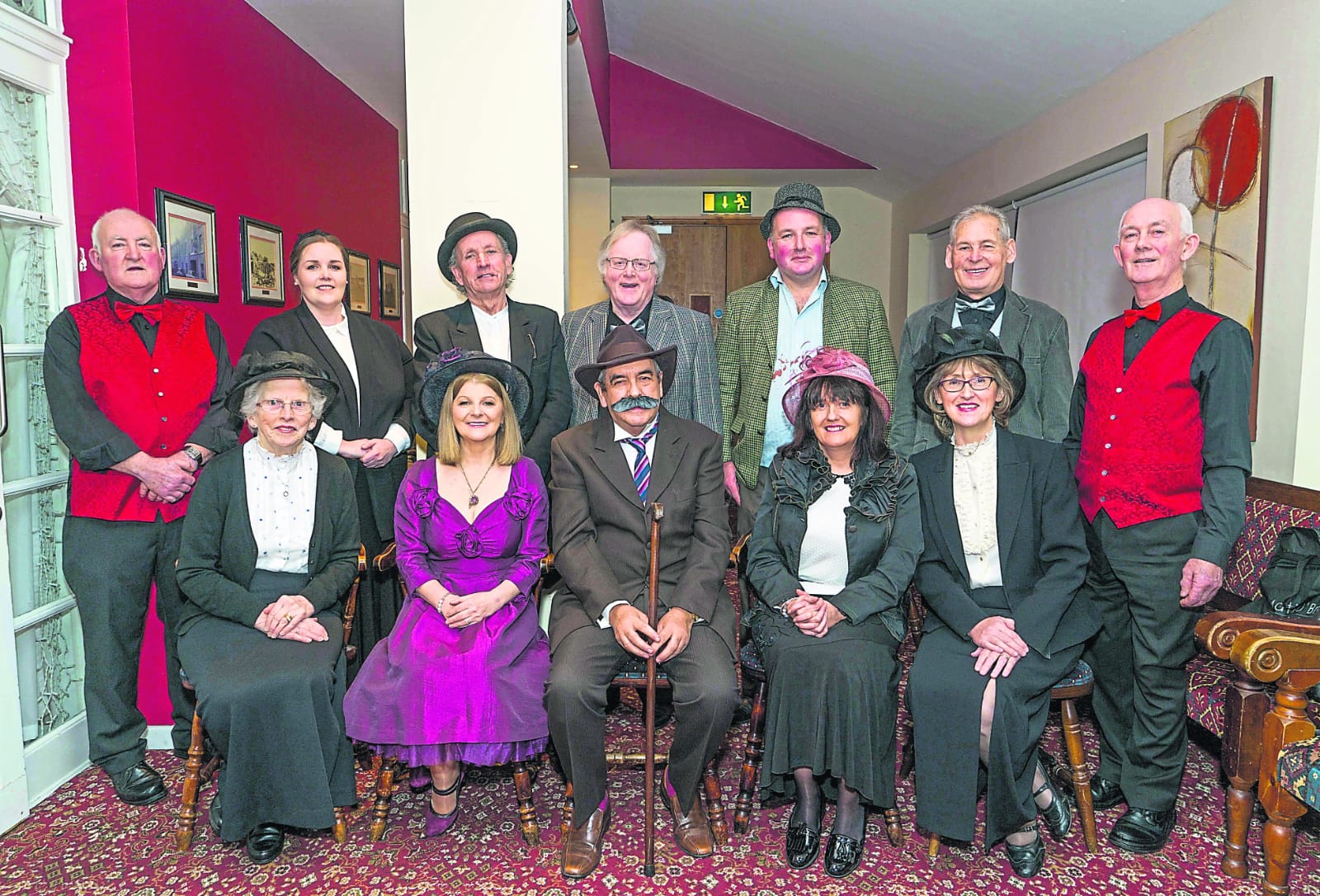 Members of the Co Leitrim Percy French Society pictured at the concert in The Bush Hotel last January 24, on the occasion of the 100th anniversary of the death of the famous composer.

The Parents Association of Woodbrook National School would like to thank the Bush Hotel for being so welcoming and accommodating, our sponsors who always support our school so generously, local businesses who donated spot prizes, the local newspapers and radio stations for helping us advertise, Chris O’Dowd for his photography, the principal, teachers, board of management, children and families of Woodbrook School and the wider public for all the support.

Last but by no means least we thank the Co Leitrim Percy French Society. This will go down in the history books as an amazing celebration for one and all. It goes without saying that we will have front row tickets when the Society get back on that stage again when it is safe to do so.