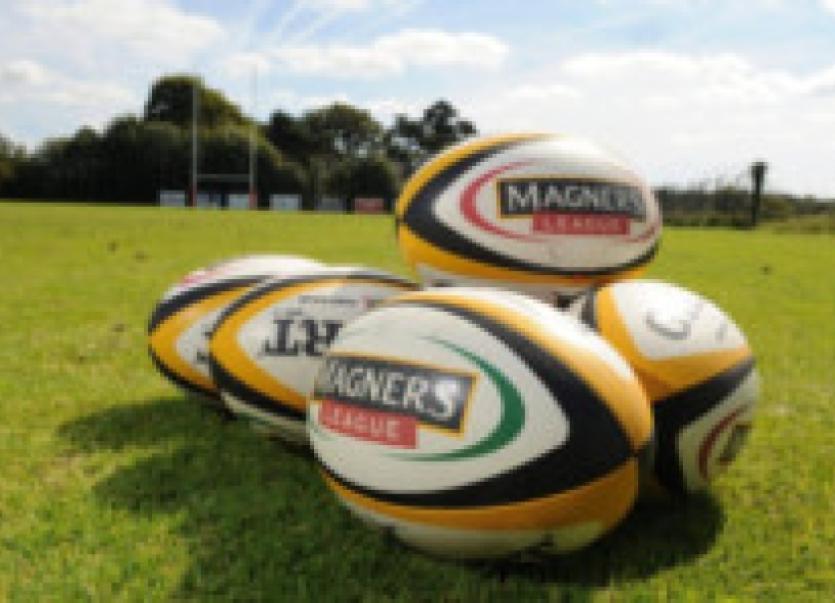 On September 28, a 24 man strong panel travelled to Cavan RFC where we had games against both Armagh and Cavan.

On September 28, a 24 man strong panel travelled to Cavan RFC where we had games against both Armagh and Cavan.

We faced a strong, well drilled Armagh side in the opener.

After a slow start, the team adapted and upped their game and Carrick went on to secure a victory. Next we faced Cavan, at this stage Carrick were the more cohesive team, working well together securing the second victory of the day. The whole panel put in a huge performance showing great heart and skill. This was a very encouraging start on what was an important day for Carrick RFC fielding a full under 13 team.Thanks to the parents who travelled and for the hospitality shown by Cavan RFC.

Well done Carrick and we look forward to seeing you do well in the future.

Ballina Blitz: Our first Mini Blitz this season was in Ballina on Saturday. Although our numbers were small, with the assistance of Coaches Bryan Kelly, Liam Farrell, Martin Nee and Aidan Lenehan two teams were formed. The first team consisted of U12s and U11s boys and girls and they played two matches against Ballina and Tuam, with Carrick winning both games.

The second team was made up of U9s, U8s and U7s. This team played three games, two against Ballina and one against Tuam.

U10 National Blitz: Also on Saturday, a squad of 14 of our U10s travelled by bus to Ashbourne with their coaches, Seamus Connolly, Cathal McAuley, Trevor Graham and assisted by a number of parents. We were told that the players had a great day and we await the match report next week from the coaches!

New Players: New players this season must provide a copy of their Birth Certs. along with the IRFU Registration form. Once completed, it will not be required again.

Please also check previous posts on the Website on the Minis page.

Minis: Training for Minis resumes next week with Connacht Branch Development Officer, Gavin Foley helping out before we travel to Cavan the following week.

Youths training continues Friday at 6:30. U13s team will be playing their next game on Saturday, October 19, in Sligo at 11am. New players welcome at all levels.

Castlebar women’s team are enjoying a winning streak which is a massive turn around for the newly formed outfit. Much credit goes to their recruitment drive and the addition of high profile GAA players including Cora Staunton.