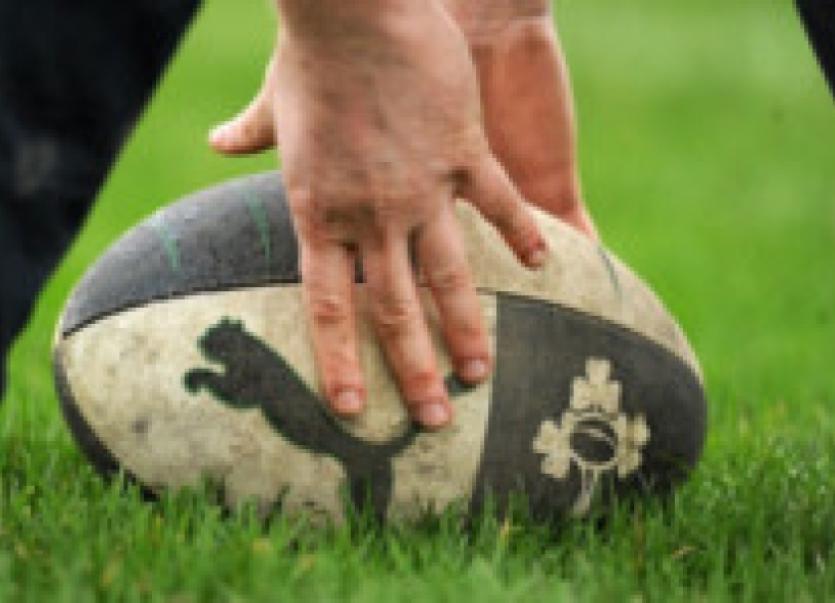 Canterbury Warriors took on Mullingar at CPL Park Longford on Sunday last, wining out 29-0 on a perfect day for rugby.

Canterbury Warriors took on Mullingar at CPL Park Longford on Sunday last, wining out 29-0 on a perfect day for rugby.

After a tight opening 10 mins with both defences working hard, Mullingar worked a good ball out the wing and the Warriors missed a few tackles and the Mullingar winger ran in for their first try which was converted.

From the kick off Mullingar were in control again and it wasn’t long before the winger was in for another try. The Warriors were finding it difficult to keep possession and with Mullingar putting in some great kicks, they were pinning the Warriors back.

Under pressure, the Warriors were giving away too many penalties and it wasn’t long before Mullingar were rewarded with a penalty try which was converted..

The Warriors were now starting to wake up and they put together some good phases of rugby but a quick turnover left them short on the wing and Mullingar ran in for their bonus point try which was not converted, the Warriors were really struggling and conceded a late fifth try before half time.

Having had a very tough first half the Warriors really took it to Mullingar. This was a much improved performance and Mullingar were now starting to concede penalties. The Warriors kept Mullingar scoreless in the second half but they could not find a way through the Mullingar defence despite some good breaks.

This was a tough defeat to take but the Warriors can take alot from the way they played in the second half. With Navan to play next weekend they will be determined to put this defeat behind them. Girl of the game goes to Sinead Kenny for a fearless game of rugby.