Galwegians too strong for Carrick U16s 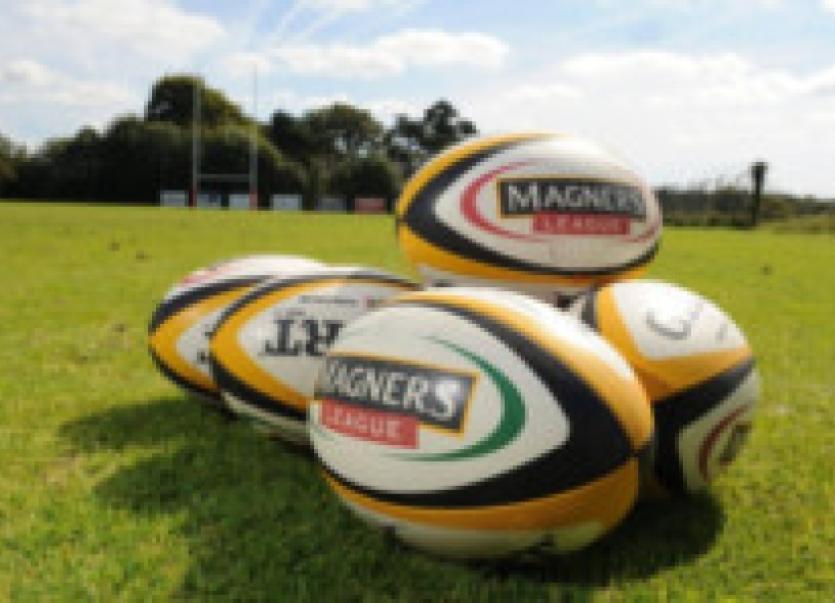 Carrick U16 squad travelled down to Galway today to play Galwegian Blacks in the U16 Development league b ut came out on the wrong end of a 57-17 scoreline.

Carrick U16 squad travelled down to Galway today to play Galwegian Blacks in the U16 Development league b ut came out on the wrong end of a 57-17 scoreline.

The well drilled Galwegians burst out of the blocks with all cylinders firing. Sadly, Carrick was slow to wake up after the long journey. Within the first ten minutes the Galwegians’ were well ahead, scoring some wonderful tries and converting them with ease.

However, luck was also with the home team with fumbled balls falling backwards rather than forwards, while Carrick were being denied the same 50/50 balls. Nevertheless, the match didn’t all go Glaswegians’ way, and before the half time break, Carrick managed to get on the board with a well worked try of their own.

The second half was much like the first, with some clever individual play and well-worked team moves carving up the Carrick defensive line, before Carrick rallied and again scored a try under the sticks.

Galwegians continued to pressurise the Carrick defensive line, with each side scoring another try before the end of the game. The final score was 57-17 and a deserved win by the home team, but I’m sure the Carrick lads will have benefitted from the game.

The game was played in the best of manner and great camaraderie by all who are a credit to their clubs. A huge thanks to the coaches, players and everyone behind the scenes at Galwegians’ for a great afternoons rugby.