Great response to Your Club Your Country promotion 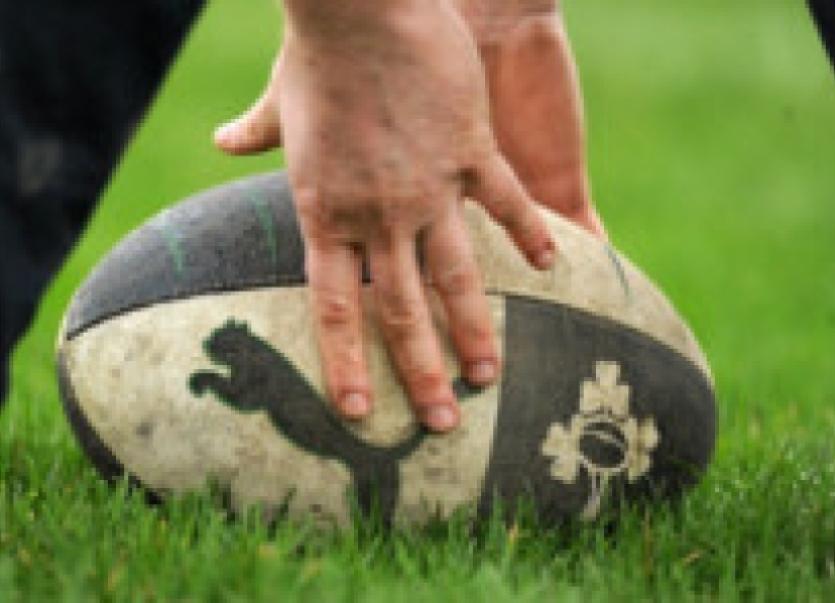 Again this year, the IRFU sponsored fantastic prizes and paid for printing of tickets and administration for Your Club, Your Country Draw. This allowed CRFC to keep the entire proceeds of the sale of each ticket, to help towards the development of our pitch and club.

Again this year, the IRFU sponsored fantastic prizes and paid for printing of tickets and administration for Your Club, Your Country Draw. This allowed CRFC to keep the entire proceeds of the sale of each ticket, to help towards the development of our pitch and club.

This year, Carrick Mini & Youth section decided that each parent who paid €50 subs or part thereof would receive a ticket from the club. Both the parents and the club benefit from this decision.

Thanks to every parent who bought YCYC tickets this year. I would also like to thank especially our coaches who sold tickets.

A special thank you has to go to Maeve Lenehan for taking on the task of selling the tickets to parents at training and blitzes. The Mini section contributed a cool €2,500 towards the development and running of the club.

Collection: RFC is a voluntary club. Our coaches invest approximately 70 voluntary hours, each season, to help our mini and youth players become great rugby players. Carrick Coaches and Executive members are looking for one and a half volunteer hours from parents to help us with our bucket collection on Saturday, November 30, in Carrick town.

Our permit is granted, all we need is a little bit of your time. We can’t do this on our own, we need your help. Our coaches will be in touch to arrange a time that suits all.

U16/U15: CRFC Under 16s and Under 15s played a combined Ballaghaderreen side in Ballaghaderreen. With a full squad, Carrick started out strong and dominated the first quarter of the game. Ballaghaderreen took a while to get their momentum going and got a lucky break to put down a try.

Before half time, Ballaghadrereen who did well keeping the stronger Carrick side out, again had luck on their side for a second try. The second half saw Carrick get two great tries and much of the game was in the Ballaghaderreen side.

With luck on their side, Ballaghaderreen got in for a try at the last game of play. Carrick, on their first outing this season against a larger squad of players did themselves proud and played like a seasoned, cohesive side.

Well done to both teams for providing a great morning of hard rugby and we hope their bodies have recovered from the hard game they both played.

Movember: Mini and Youth players are reminded to keep their moustaches short and fluffy, so as not to tickle other players in the middle of rucks and scrums!

Mens: Next up for the men is the visit of NUIG for the return fixture at Castlecara Rd, Carrick have suffered two defeats from two and will be looking to get the season back on track with a win over the students. Training continues on Wednesday and Friday 8pm at Castlecara Rd. New players very welcome.

Women: The Carrick women, under the guise of Canterbury Warriors lost 26-6 to Castlebar in the Connacht Women’s League final in Ballyhaunis. Despite the loss the Warriors will take great heart from a final spot in their first season as an amalgamated team.