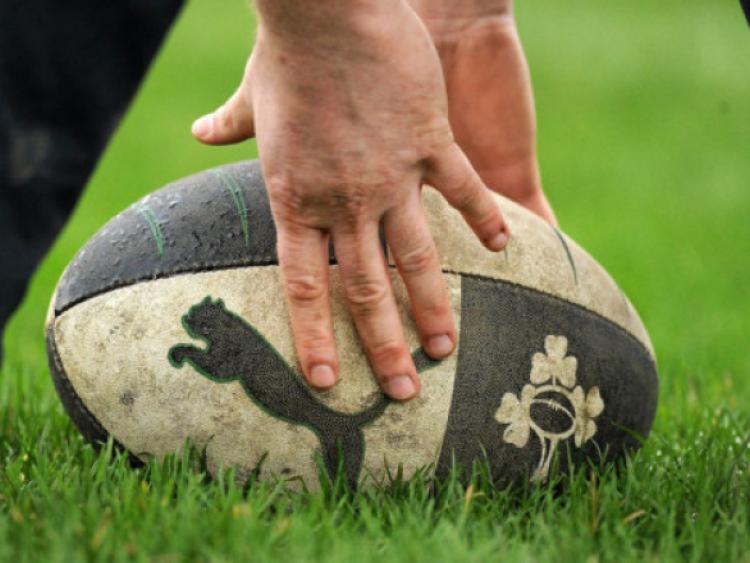 Connacht Rugby and the IRFU today announced that Connacht and Ireland prop Nathan White is to retire from professional rugby based on medical advice following a concussion injury.

The former Waikato captain from New Zealand joined Connacht in the summer of 2012, having spent a season at Leinster under Joe Schmidt. He played in 58 games over four seasons with Connacht before he was injured in the March win against Leinster at the Sportsground.

The dynamic front rower,renowned for his scrummaging and leadership skills, made his international debut in August 2015 at 33 years of age. He came on from the bench against Scotland at the Aviva Stadium as part of the Guinness Summer Series that took place ahead of the World Cup.

White went on to feature in all five World Cup games in 2015 and then all five 6 Nations clashes this year to bring his international caps tally to 13.

"Nathan has been a very important part of the team and organisation over the last number of years. He has contributed a great deal to the culture here and has inspired so many young players with his leadership on and off the pitch.

"He will of course be sorely missed at Connacht Rugby but he can be proud of what he has achieved both here and with Ireland. Our best wishes are with Nathan, Bronwyn and the kids for the future and the next chapter of their lives."

White, who informed his Connacht team mates of his retirement this week, said:

"While it's disappointing to finish up this way and not on my own terms, I feel that I can look back at my rugby career with a lot of pride. I am retiring at 35 years of age and with so many great memories from my time playing in both New Zealand and Ireland.

"Myself and my family moved over here in 2011 and Galway became our home thanks to the incredible people we met, especially our neighbours in Hazelwood who are now great friends.

"I've thoroughly enjoyed my time playing for Connacht Rugby and I'd like to thank everyone there who welcomed us from day one - all the staff, management team, the supporters, volunteers and of course my team mates. Connacht is a unique place and I'm proud to say I was part of it all at such a special time for the club.

"I've worked with some great coaches here in Eric (Elwood), Dan (McFarland), Pat (Lam) and Jimmy (Duffy) to name a few. I'd like to thank them all as well as Warren Gatland and Ian Foster for giving me my Super Rugby start in New Zealand, Chris Gibbes for making me captain of Waikato for my last two seasons there and Craig Stevenson for his work with me as a young prop.

"Going back further, I am really grateful to all the people and coaches at the Te Awamutu Sports Rugby Club for their fantastic support as I came through the grades.

"I'd also really like to thank Joe (Schmidt) for giving me the opportunity to come here in the first place and then to play for Ireland. To have the chance to represent Ireland at the World Cup was an extremely special time in my life and something I will cherish forever.

"There have been plenty of ups and downs, mostly with injuries, but throughout it all my wife Bronwyn has been there as a constant support. She moved our family to Ireland so I could play rugby and is an incredible mother to our four kids Libby, Harry and Liam and the youngest George who was born in Galway. My parents have been a constant source of support for me throughout my life and I'm very thankful for everything they have done for me.

"I'm not sure what exactly the future holds but I know I am really excited about it. I've loved my time as a player but feel I am ready to move on now and challenge myself in other ways."