100 caps for Buckley as Connacht face Cardiff in televised clash 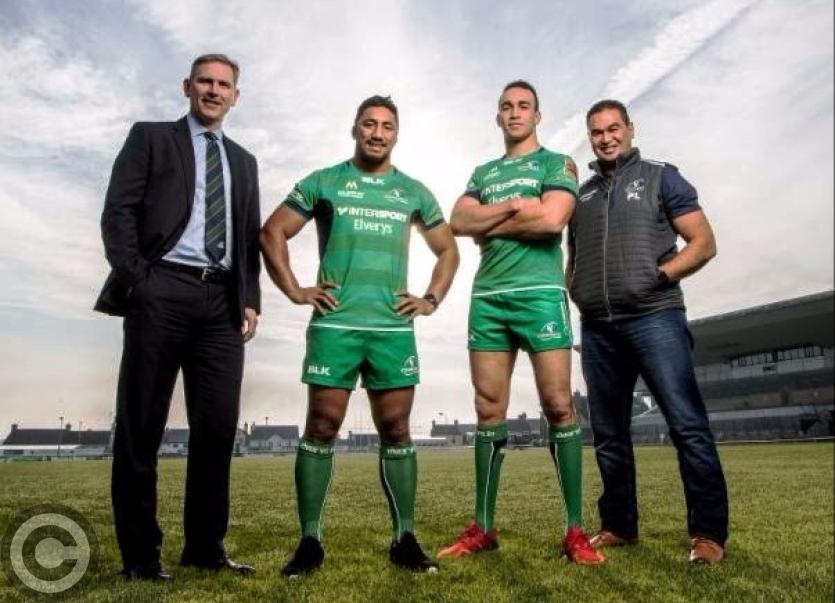 Connacht Rugby trio Denis Buckley, Tom McCartney and John Cooney have all returned from injury to take their place in the starting XV for round 9 of the Guinness PRO12 against Cardiff Blues.

Buckley runs out at the Sportsground on Friday night in a televised clash (TG4, 7.35 kickoff) for his 100th Connacht appearance and his first game in two months, packing down with the returning McCartney and tighthead Conor Carey.

James Cannon makes his first Connacht and PRO12 start alongside Irish international Quinn Roux in the second row. The back row, with captain John Muldoon at number 8, remains unchanged from the last round with flankers Eoin McKeon and Jake Heenan starting.

Less than two weeks after making his Ireland debut against Canada, wing Niyi Adeolokun starts at the Sportsground tomorrow night in a pacey back three with Cian Kelleher and Stacey Ili.

Craig Ronaldson partners Bundee Aki in midfield while October Player of the Month and outhalf Jack Carty is joined by Cooney on his season debut.

The most notable inclusion among the replacements is Marnitz Boshoff. The South African is in line to make his Connacht debut having arrived in Ireland last month following his commitments in the Currie Cup competition.

Ronan Loughney and Nepia Fox-Matamua also return from injury to take their place in the match day squad.

Commenting on the team selection and the upcoming game, head coach Pat Lam said "The break in games has been extremely beneficial as we have been able to get some players back from injury and work on improving our game.

"We really enjoy playing Cardiff as they are always a tough challenge. Our games always go right down to the wire. We will have to be on our game as their away form is very good this season.

"We know we have to improve on our last outing to get the points on offer so being back at the Sportsground after a long break is a major boost. The atmosphere will once again be electric as its all set to be a full house, which is fantastic on an international weekend."