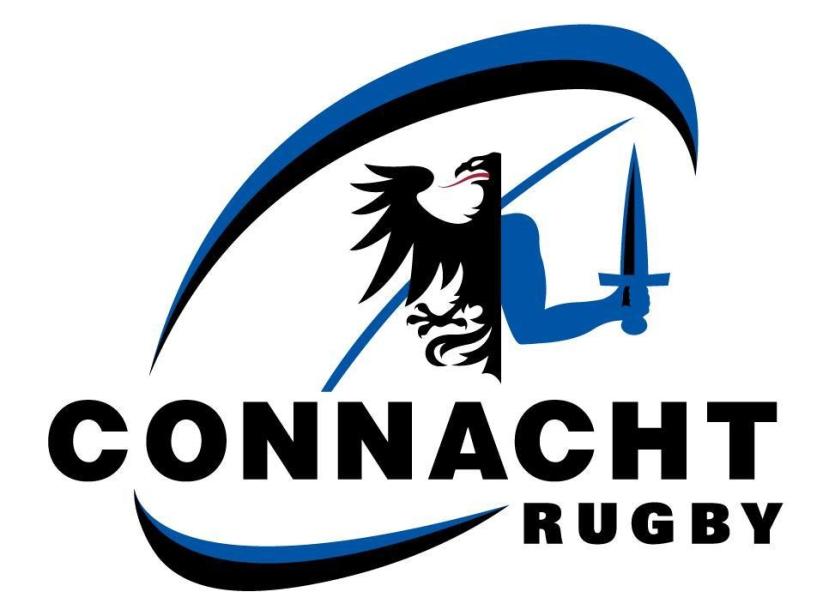 Connacht Rugby and the IRFU are delighted to confirm the contact extensions of Tom McCartney.

The hooker, who can also play at loosehead prop, has agreed a new three-year deal that will see him play at the Sportsground until at least the summer of 2020.

McCartney, who will qualify to play for Ireland in October 2017, recently celebrated his 50th Connacht appearance with a Man of the Match performance and two tries against Benetton Treviso in the Guinness PRO12.

Commenting on the latest deal, Connacht Rugby CEO Willie Ruane said, “This is a hugely positive move for Connacht Rugby and a big statement from Tom highlighting the belief and confidence he has in the future of the club.

“Tom came to Connacht from overseas and in a short time he has made a very positive impact on our environment here. He is an important member of the squad and very popular among our supporters. We are thrilled that he sees his future with Connacht.”

Head Coach Pat Lam added, “I’m delighted for Connacht Rugby and our supporters that Tom has re-signed. It is a massive statement for the future of the squad and the province.

“I’ve known Tom for so much of his career and he is a valuable leader on and off the pitch. Along with all the other recent re-signings, he will be an important contributor to the future success of the province.”

Tom McCartney said, “I’m delighted to sign on for another three years with Connacht Rugby. I came here excited to be able to help the province achieve its vision of success and I believe we have the structures in place to see us continue to go from strength to strength.”