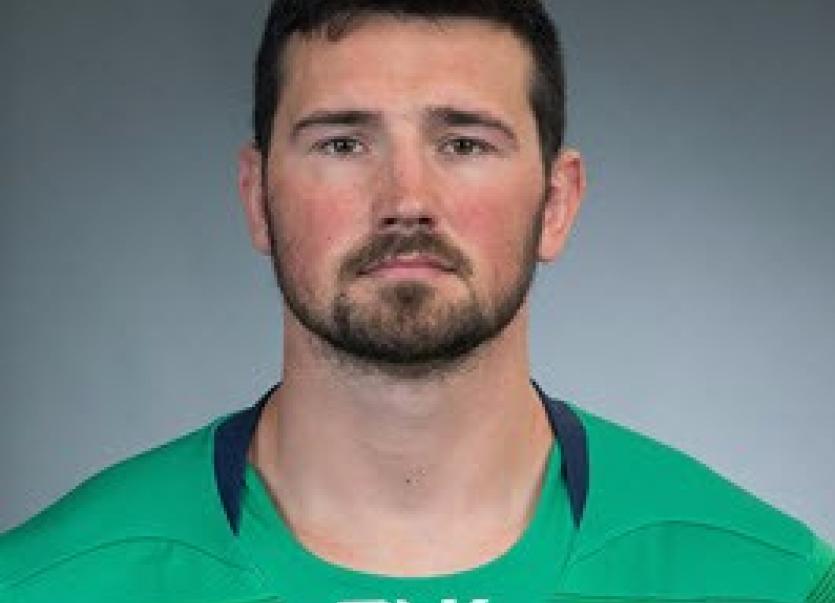 Connacht Rugby and the IRFU have today announced that Connacht player Ben Marshall is to retire from professional rugby based on medical advice following a concussion injury.

The 26-year-old second row-cum-back row forward joined Connacht Rugby at the start of the 2015/16 season. He was unfortunate with injuries during that campaign meaning his game time was limited to five appearances. He scored his first try at the Sportsground in the European Challenge Cup win over French side Brive in November 2015.

A former St Andrew’s College schoolboy, Marshall graduated from the Leinster Academy and went on to make 20 appearances for their senior side before taking up the opportunity to come to Connacht.

Having played ten times for Ireland Under-20’s, Marshall was capped for an Ireland XV team that came up against the Barbarians in May 2015. He then went on to play for the Emerging Ireland side that took on Italy, Uruguay and Georgia in the 2015 World Rugby Tbilisi Cup.

Speaking on the news Ben said, “Unfortunately, my time as a player has come to an end earlier than I would have wished. It has been a difficult time not being able to play since the injury but having had some time away from the game, I can appreciate how fortunate I’ve also been in my career.

“Special thanks have to be extended to my teammates and friends, from schoolboy through to professional level. We have shared many highlights that I will carry with me for years to come, and it is the quiet camaraderie of the dressing room that I will miss the most.

“I would also like to take this opportunity to thank the Connacht head physio Garrett Coughlan and the medical team who have given me wonderful care and support over the past eleven months.

“I am looking forward to continuing in my financial studies and the new career path that is ahead of me, but I will always be appreciative of the lessons that Willie (Ruane) and Pat (Lam) taught me during my time at Connacht Rugby.”

Head Coach Pat Lam added, "Ben was unfortunate through injury during his time at Connacht Rugby but we always saw his professional attitude shine through on and off the pitch. He is an excellent team man who has achieved a lot in the game from a very young age and I have no doubt that he will go on to achieve great things in his business and life pursuits going forward. He will have a support system and friends for life from his time in rugby and we wish him well for the future.”