Good wins for Carrick RFC Seniors and U17 teams 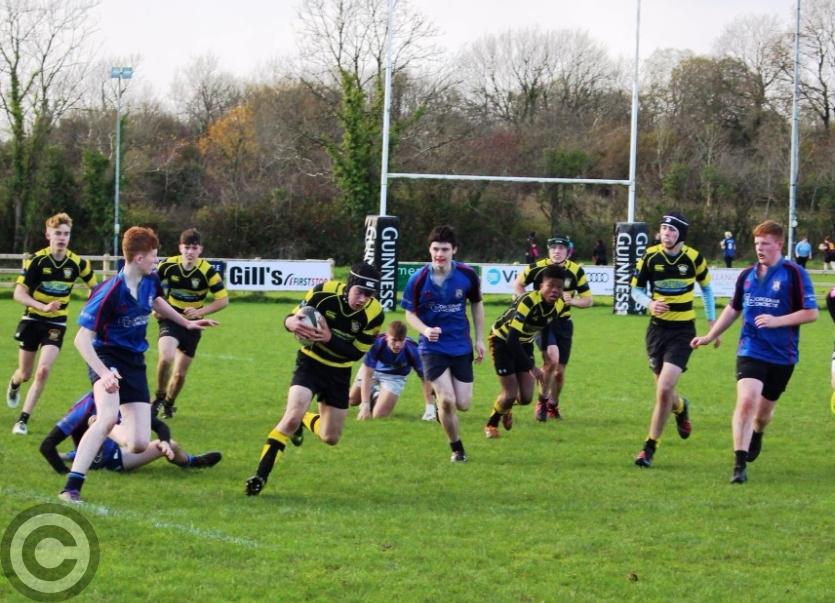 Seniors: Ballina, the table toppers and unbeaten in League so far this year were the visitors to Keenaghan for this Connacht Junior 1 C League match.

In a highly entertaining match with open running rugby being played by both teams Carrick were victorious by taking most of their chances and providing a sterling defence to most of the Ballina attacks.

The game ended 31 to 15 with the Carrick tries being scored by Noel McDermott (2), Keith Crossan, Richard Neary & Alexandru Mateeven.

U17: Carrick entertained Westport in this Connacht League match on Sunday. On 15 minutes, Carrick were 13 nil ahead after a converted Jack Aldridge try and 2 Paul Woods penalties. However Westport came back with a vengeance into the game with four tries and unbelievably led 24-13 at halftime.

Early in the second half a try by prop James Og Maguire, converted by Woods left the score at 24-20. Carrick then had to withstand a Westport onslaught as they went to clinch the match but Carrick clawed their way back up the field and with eight minutes to go Sean Nee intercepted a Westport pass to score a try, again converted by Woods.

Westport threw everything at Carrick to get a winning try but the Carrick defence, including a wonderful try saving tackle by Eoin McLoughlin, held out and the match finished 27-24 to Carrick.

U14 & 15: Both the Carrick U14 and U15 were out of luck against Claremorris and Buccaneers (Athlone) respectively although the U14s did show a marked improvement in this, their second match of the season. The U15s came up against a very strong Buccaneers side and proved no match for their opponents.

Thank You: The Club would like to thank the parishioners of St. Mary’s Kiltoghert (Carrick, Leitrim Village) and Cortober for their generous contributions to our Church Gate collection last week.