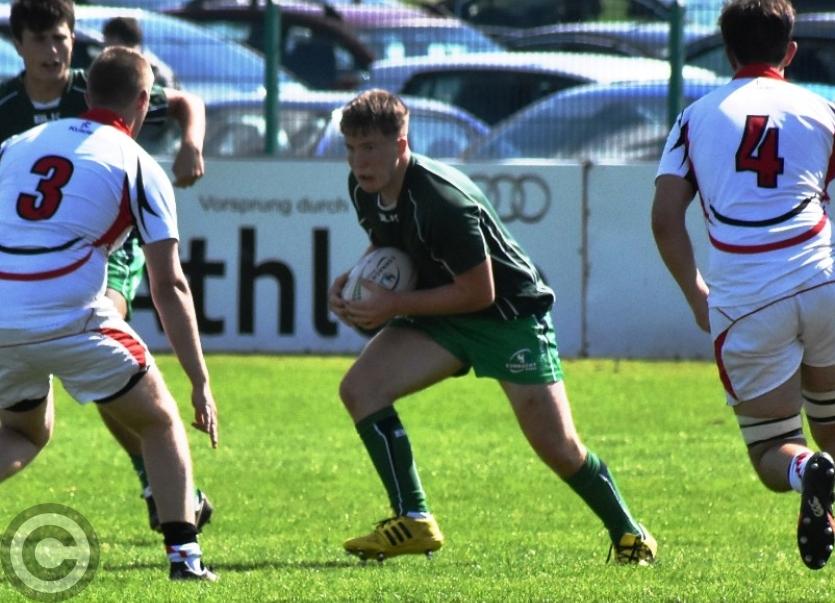 Carrick RFC’s Matthew Earley has been named in a 26-man squad for the forthcoming U18 Inter Provincial Rugby series with the first game against Leinster at the University of Limerick this Saturday, August 18.

The Sligo Grammar School student is one of two hookers in the squad for the Tournament that will take place in its entirety over eight days at UL, with games on Wednesday, August 22, against Munster and Sunday August 26, against Ulster.

“It will be the first time this format has been employed with three games over eight days and it presents a very exciting and tough challenge with all teams boarding and training in UL for the duration. The squad have worked hard this summer and have prepared well.

“We are looking forward to getting to Limerick and getting the games underway. We would hope to see as many Connacht supporters there as possible to support the team.”

The full Connacht sqaud is as follows:

The dates and times of matches is as follows: