Carrick RFC record back to back wins with victory over Galwegians 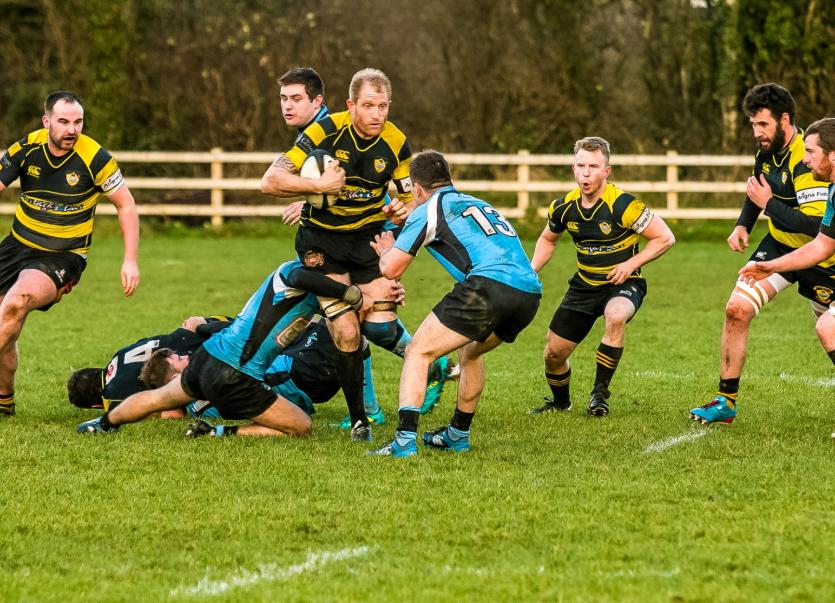 Carrick RFC’s senior team, in their first home league game of the season secured a highly impressive over Galwegians on Sunday afternoon at a blustery Castlecara road.

In what turned out to be an incredibly attritional game, Carrick physicality saw them coming out on the winning end by a three tries to one margin. The platform for victory was laid down by the forward unit, with huge carries by Ian Cullen and Darrach Patterson setting up the first try for Peter Lavin. 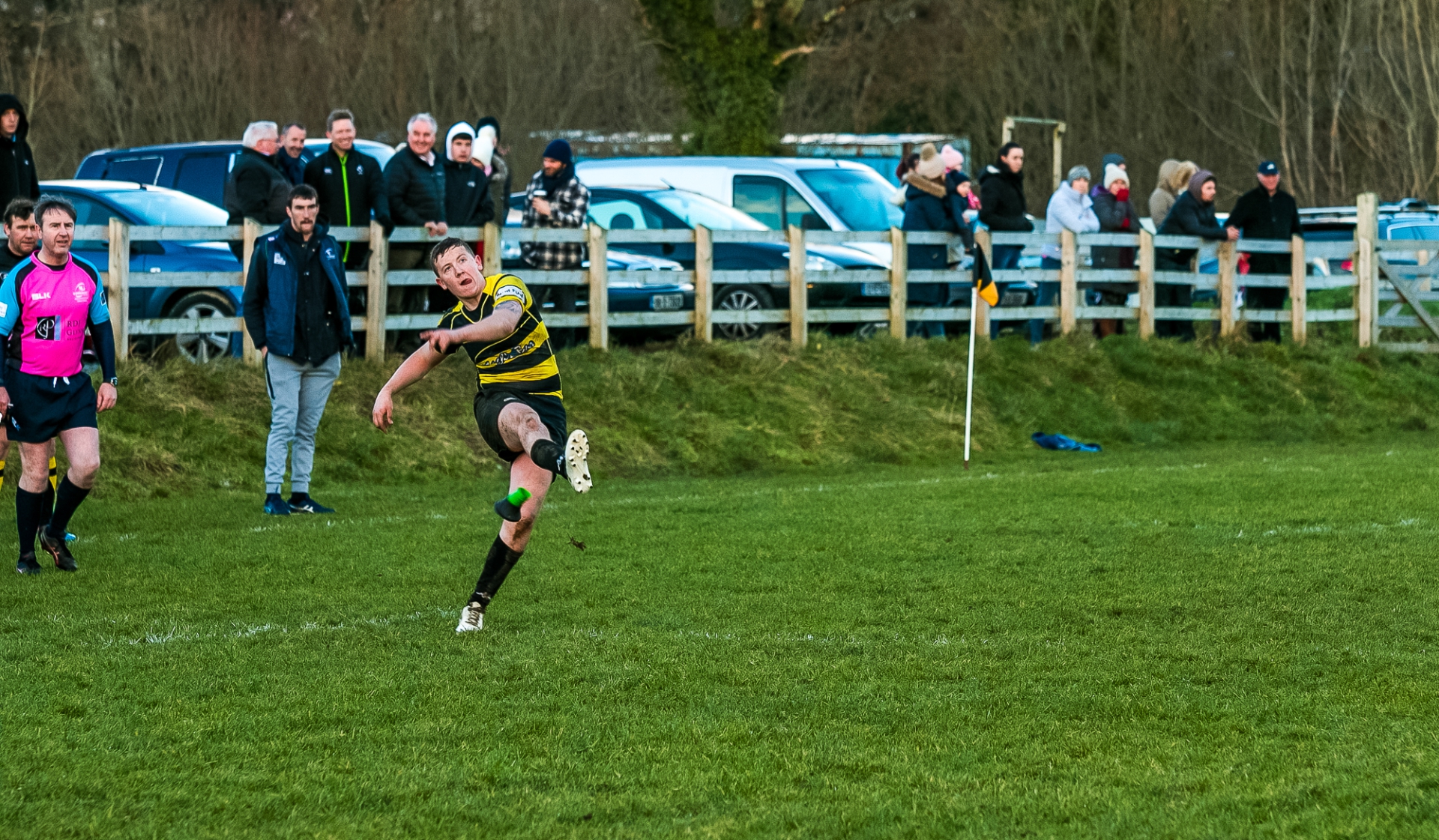 The conversion by Keith O’Neill from the right hand touchline sailed over to give Carrick a seven point lead after 15 minutes.

Carrick continued to dominate the first half and further carried by Denis McCafferky playing at inside centre and Paddy McKeon, saw Galwegians infringe at the breakdown leading to a further 3 points from the boot of Keith O’Neill.

As the first half neared to a close, Carrick lost the influential Sean Hynes to injury. Hynes was replaced by Noel McDermott making his first start of the season.

After a series of big carried, Carrick earned another penalty which O’Neill duly slotted over to make the score 13-0. 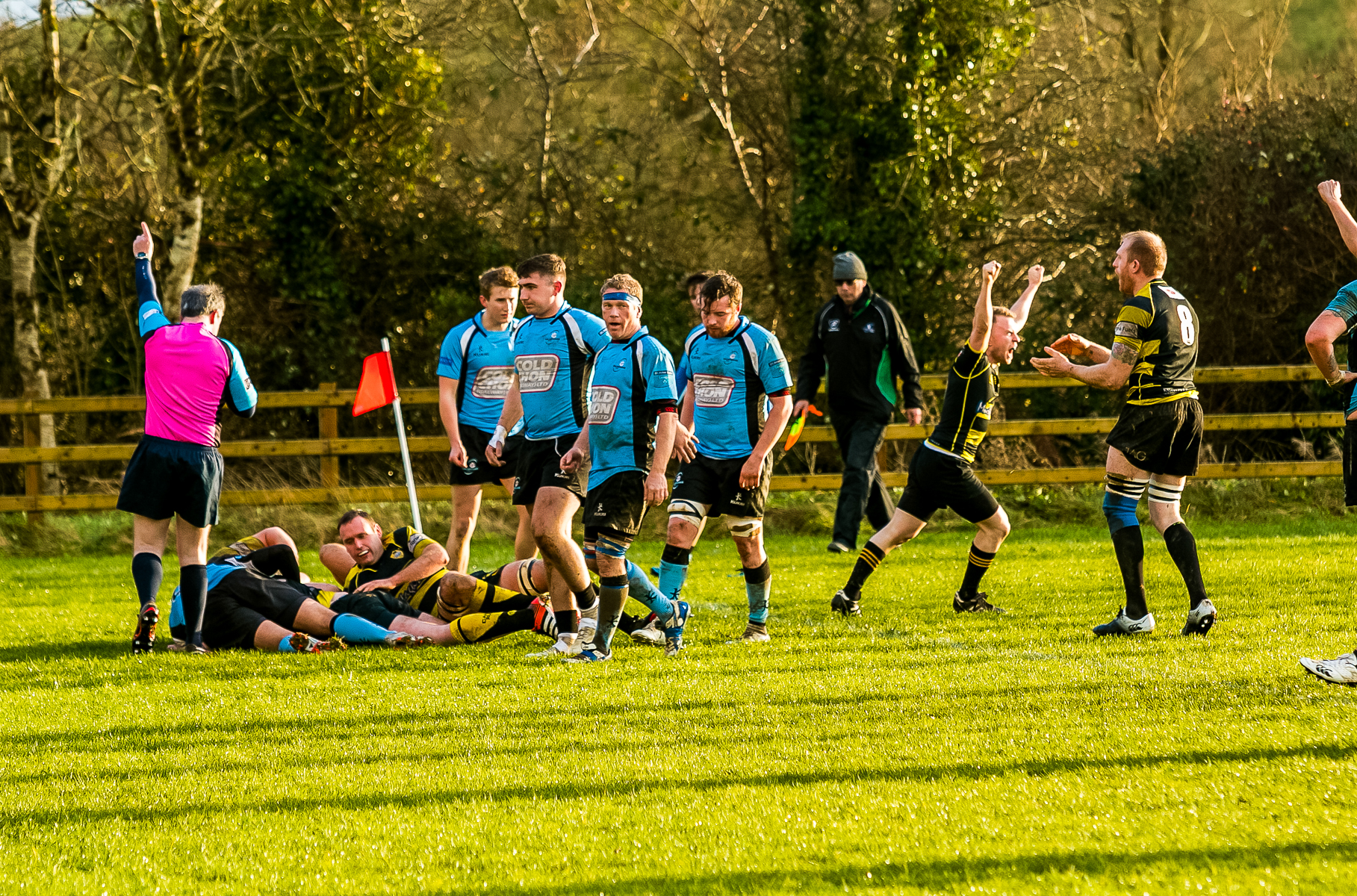 Carrick scored their second try after sustained pressure, a number of big carries by Patterson and the Kelly brothers, Gavin and Declan, saw the newly married Paddy McKeon go over in the corner and O’Neill added the extras to leave the score 20-0.

As the first half was coming to a conclusion the visitors applied some pressure to the Carrick line and eventually they went over in the corner. The conversion was missed leaving the score at 20-5.

The last play of the first half saw some good work by the highly industrial Robbie Davis which resulted in Carrick winning a penalty leaving the halftime score 23-5.

In the opening few minutes of the second half Carrick continued to exert pressure on Galwegians.

After many phases of intensely contested rucks, McDermott made huge in roads into the Galwegians defensive line.

The Carrick men managed to win possession and some fantastic back play which saw full back Michael Dominican beat two defenders and off load to the hugely impressive Brian Finn who touched down in the corner, the conversion was missed however Carrick held on to secure a big win for coaches McKeon and McGuinness.

Carrick RFC’s management (Sean McKeon and Tom McGuinness) were delighted with the performance after the game, which sees Carrick move into second place going into the New Year. 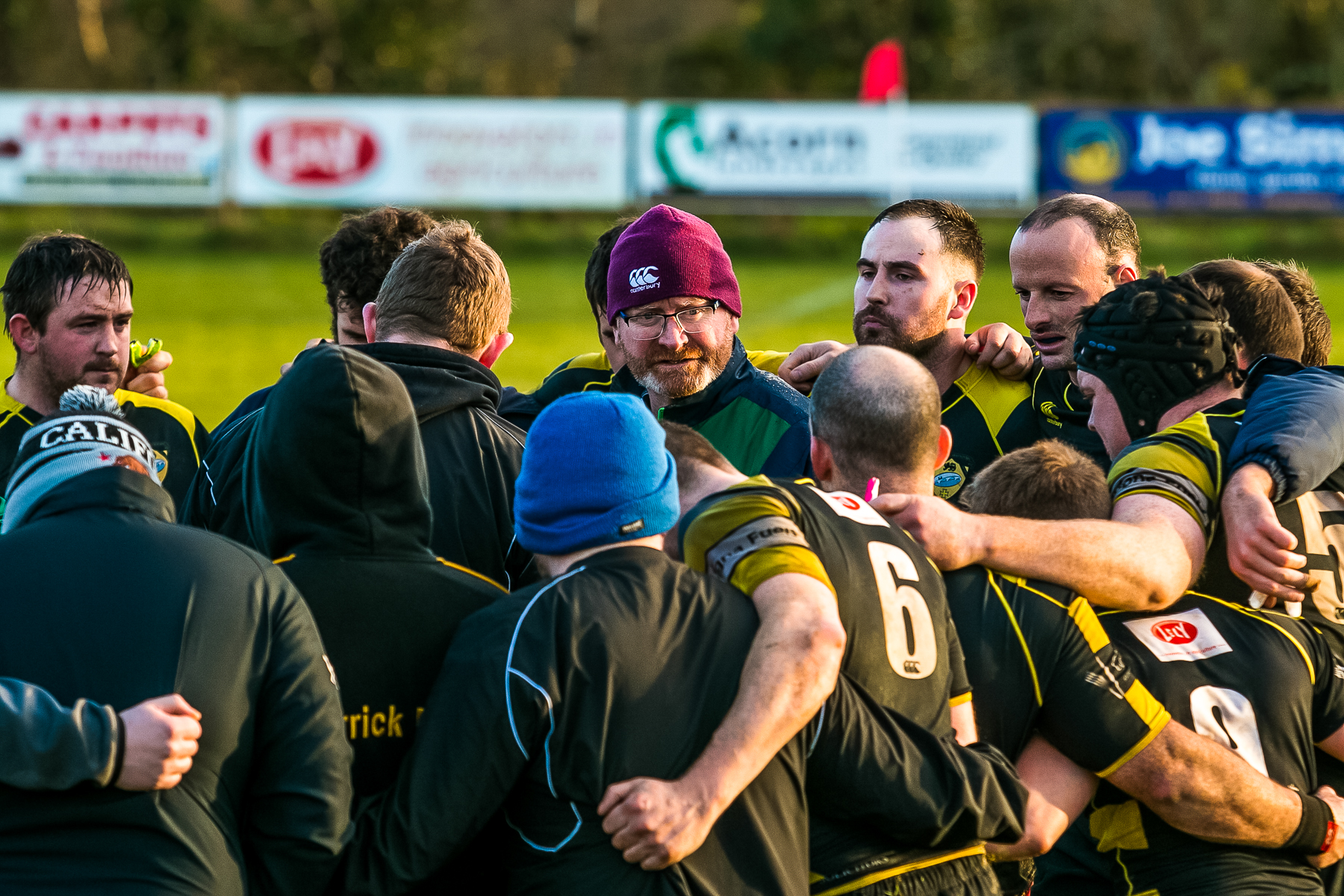