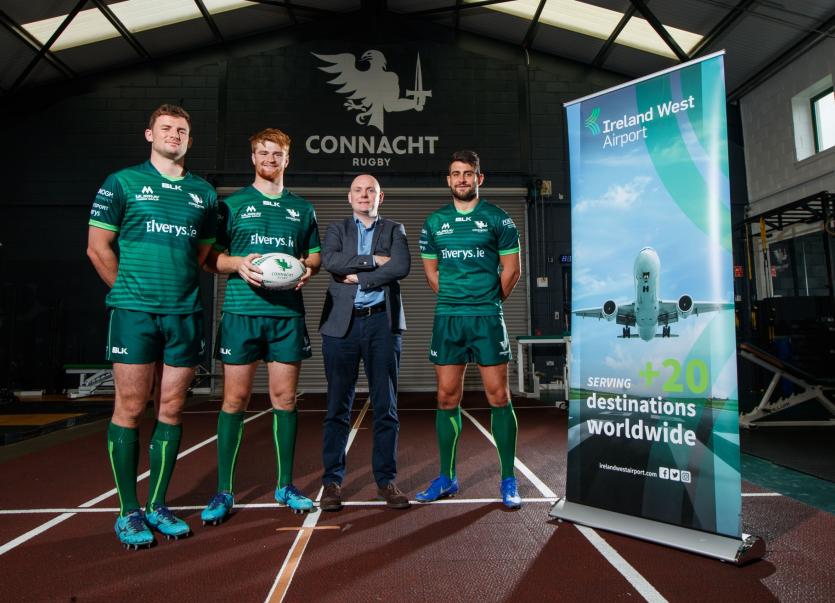 Both organisations share a vision to bring to life all that is good about the community of Connacht and both also have a long standing history and heritage in the West of Ireland. This partnership now demonstrates a formal alignment between the two organisations. 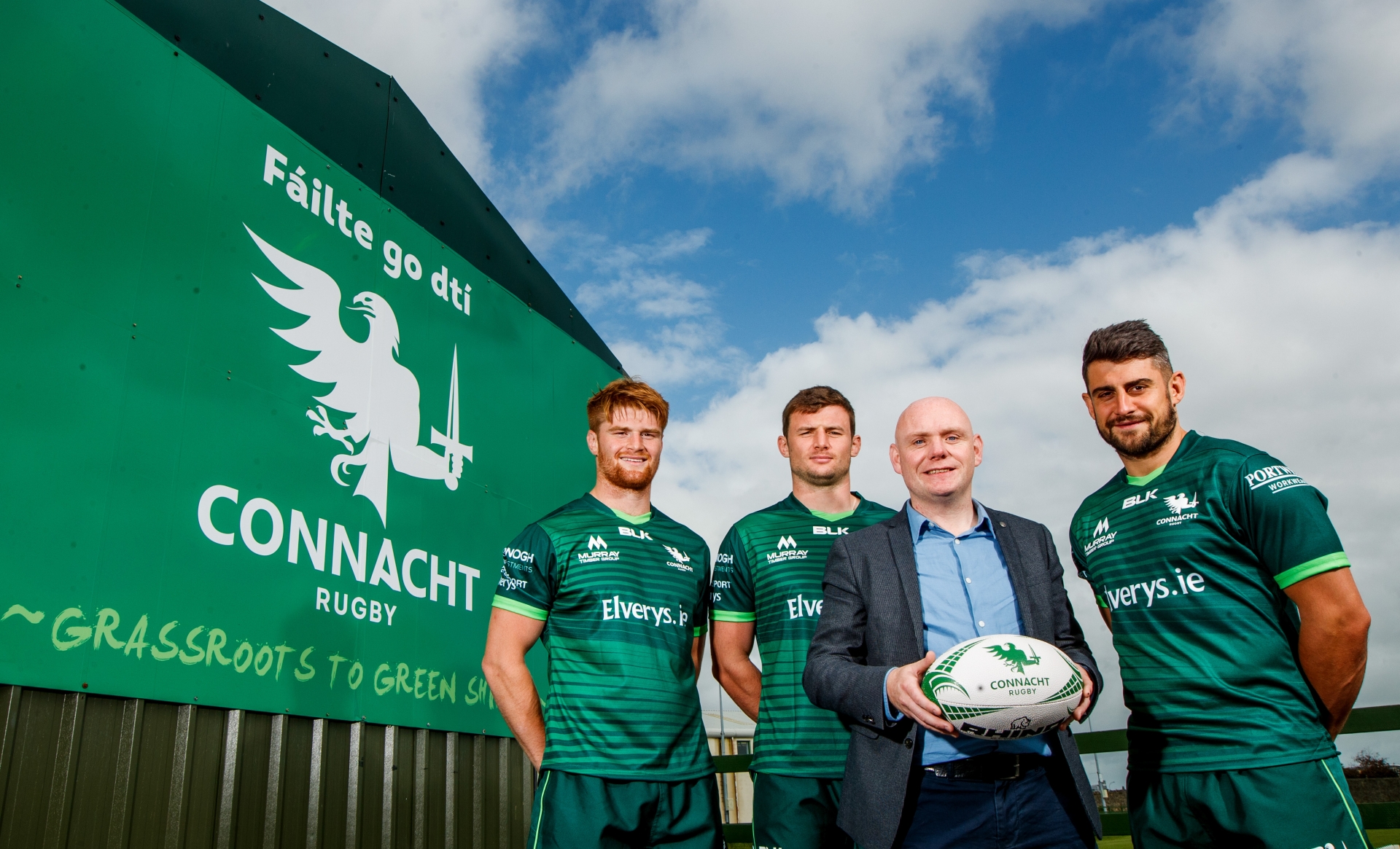 Ireland West Airport is the main international travel hub for people throughout the West and North West of the country with over 800,000 passengers expected to pass through its doors in 2019. Visitors through the airport will be greeted by the newly refreshed Connacht brand identity which will be increasingly visible throughout the airport in the coming months.

Throughout the upcoming season of Champions Cup and PRO14 action in the Sportsground, the airport will provide fans attending home games the chance to win a pair of flights to a host of European destinations. The winners of each pair of tickets will have the opportunity to select from routes such as Barcelona, Cologne, Faro, Milan, Liverpool, Bristol, Nottingham and Edinburgh.

Read Also: Flashback: Tops of the Town in Manorhamilton in 1976

Commenting on the partnership, Donal Healy, Head of Marketing, Ireland West Airport added ‘The airport are delighted to announce this exciting new partnership with Connacht Rugby. We have a shared vision on our roles in the Connacht region and the community focus of both organisations means a strategic partnership such as this made complete sense.  We will never forget that historic night in 2016 when the Connacht team arrived home into Ireland West Airport as Pro12 champions and were greeted by 5,000 fans, it’s an occasion that will live long in the memory and this partnership will aim to build on the long standing relationship we have had with Connacht Rugby. We are really looking forward to working with the team on a number of initiatives over the coming 12 months in what’s a very exciting time for the Connacht region with the team returning to the Heineken Champions Cup this season’.

Delighted to come on board guys https://t.co/7CAU4ew0bN