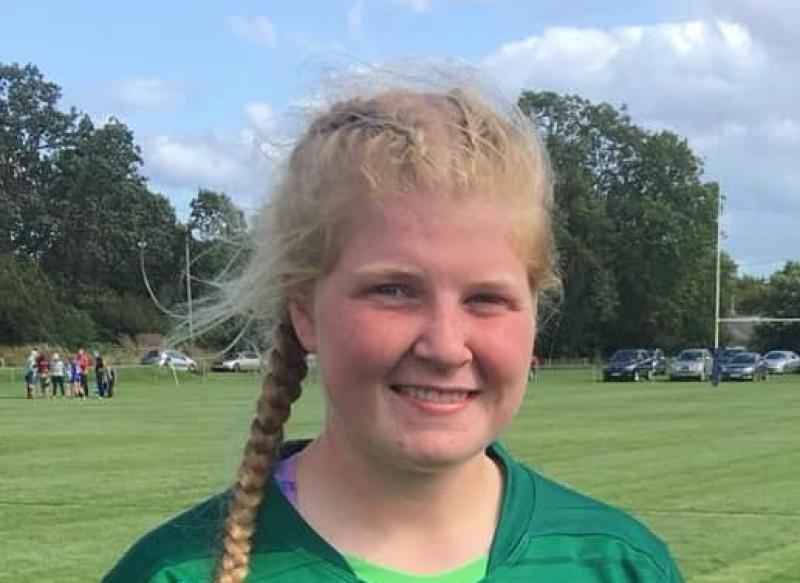 Leitrim could yet have another rugby sensation on its hands with the news that Manorhamilton's Hannah Johnston has been selected for the Ireland U18 Ladies team squad training in Scotland this week.

The talented Manorhamilton sportswoman has made a big impact since joining Sligo Rugby Club and has won honours with Connacht, culminating in her selection for a 24-strong Ireland training camp in Largs Scotland from February 21-23.

This weekend will be a mix of education workshops and training which will culminate with a training game against the Scotland U18s on Sunday. The squad, sponsored by PwC,  has been selected form a larger group of 36, who have had back-to-back training weekends at the IRFU High Performance Centre in Blanchardstown for the past two weeks.

Hannah is a noted sportswoman and has been one of the stars of all-conquering Glencar/Manorhamilton and St Clare's Ladies gaelic football teams over the past number of years.

Congratulations Hannah on your great achievement. 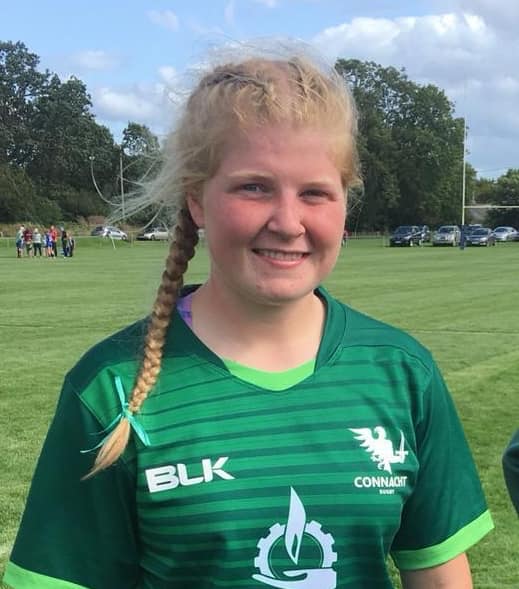