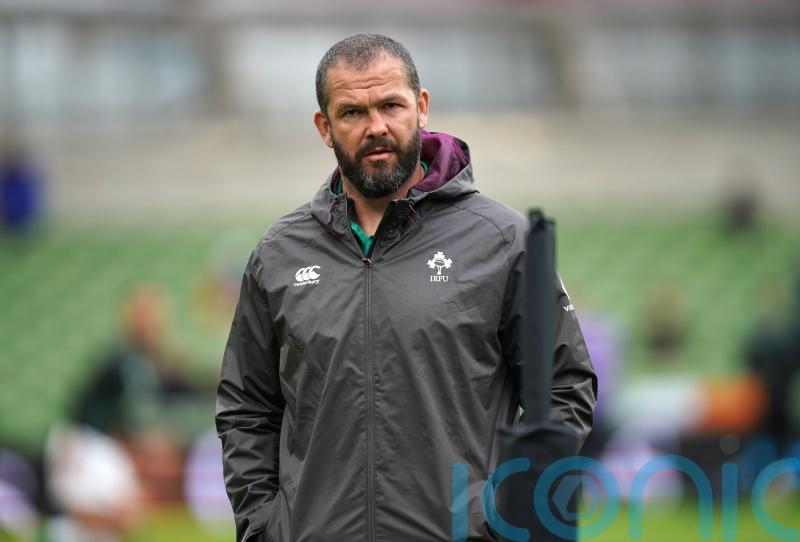 Andy Farrell is braced for the “test of all tests” away to France after Ireland stylishly launched their Guinness Six Nations campaign by swatting aside reigning champions Wales.

The in-form Irish are flying on the back of nine consecutive victories but face a major examination of their title credentials next weekend with a visit to the pre-tournament favourites in Paris.

Ireland made an ideal start to the championship on Saturday afternoon as they dismantled the depleted Welsh during an emphatic 29-7 bonus-point success in Dublin.

While Les Blues were below their vintage best in overcoming minnows Italy 37-10 a day later, head coach Farrell anticipates one of the toughest assignments in world rugby.

“We know how difficult it is to go to Paris,” he said. “We are lucky, I suppose, to be on a winning run.

“You are always hungry to get off to a good start and we have managed to do that. We will lick our wounds and we will prepare properly for the French test.

“It is the test of all tests isn’t it, at this moment in time? Everyone knows how well they are playing.”

The Irish’s last trip to the Stade de France came on the final weekend of the prolonged 2020 Six Nations.

They arrived in title contention but slipped to a 35-27 defeat which ultimately gifted the championship crown to England.

Farrell was only five games into his reign back then and believes his squad are far better equipped for the forthcoming challenge.

“The great test for this group is we’ve learned a lot of lessons about ourselves in Paris on that night,” the Englishman said. 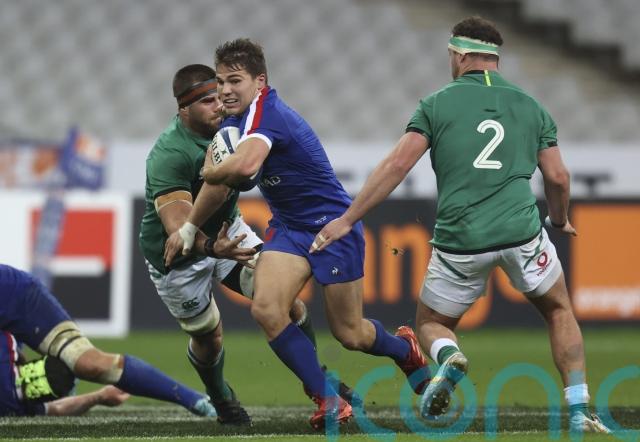 “It was a big game when we could have got across the line for the Six Nations and we didn’t deliver on the big stage.

“I feel the group has grown since then. I suppose the proof will be in the pudding.”

A second-half brace from Andrew Conway, either side of scores from Bundee Aki and Garry Ringrose, helped see off outclassed Wales.

Munster wing Conway was later replaced due to illness but is expected to be fine to feature in the French capital. 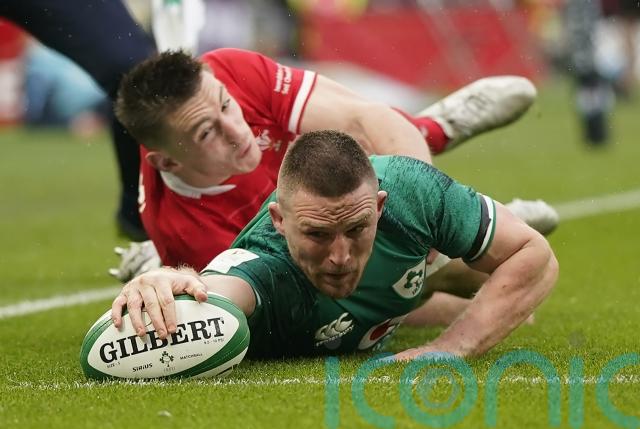 Ireland’s match-day squad could be further strengthened by the return of British and Irish Lions Iain Henderson and Robbie Henshaw following injuries.

Farrell, who has so far reported no fresh selection concerns, admits he has some difficult calls to make.

“You guys (the media) know as well as us that it’s going to take a whole squad over the course the Six Nations to win this competition,” he said.

“It’s very tough and demanding, not just because of the nature of the games but the length of the competition as well and the competition for places in the squad is always going to be taxing on the players, so the conversations are always difficult.

“It doesn’t really matter whether it’s a British and Irish Lion or a guy that’s done it with his first cap, they are always difficult.”