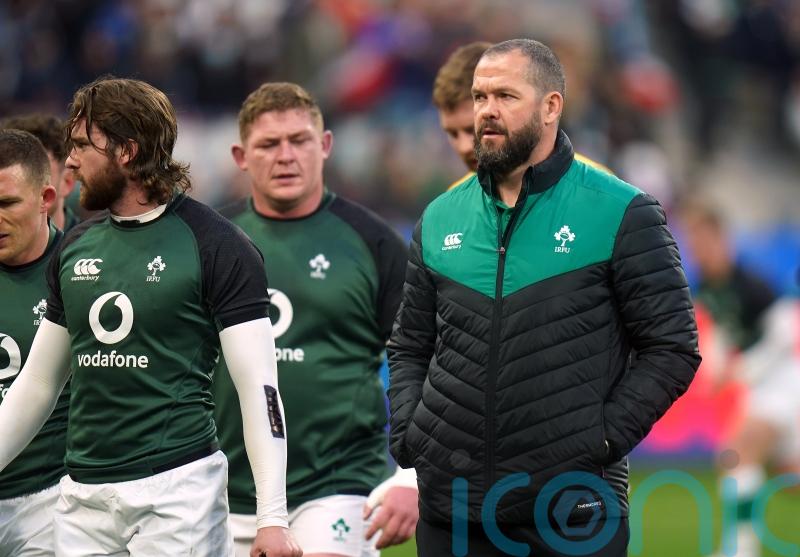 Andy Farrell is convinced Ireland will remain in title contention for the duration of the Guinness Six Nations on the evidence of Saturday’s engrossing defeat to France.

Head coach Farrell hailed the spirit and character of his players after they threatened to overturn a 22-7 deficit in Paris before falling agonisingly short in a thrilling 30-24 bonus-point loss.

Results from round two have left the tournament finely poised, with the Irish, England, Scotland and Wales each with a win and defeat apiece, behind Fabien Galthie’s early pacesetters. 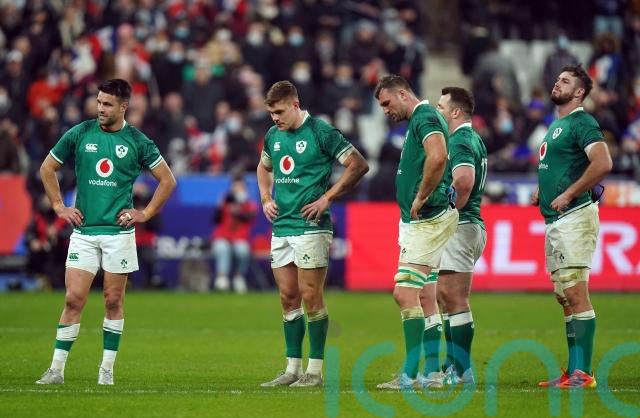 While Les Bleus are now in pole position to end their 12-year wait for championship glory, Farrell is far from ready to throw in the towel.

“History shows you that you’ve got to be ready in the Six Nations,” he said.

“You’ve got to make sure that your own house is in order in regards to your next game and you look at the competition with Wales winning against Scotland, England losing their first game and so, yes, France are in pole position.

“At the same time, we move into our next game and try our best to be at our best and take each game from there.

“I’m sure that if we continue to show the fight and character that we have done here (in Paris), which was an unbelievable Test match, we’ll be in the mix towards the end of it.”

Farrell’s side have now won only two of seven away matches since he succeeded Joe Schmidt following the 2019 World Cup.

They return to action at home to Italy on February 27 before taking on England at Twickenham and then hosting Scotland.

Ireland great Brian O’Driscoll criticised the team’s choice to go for the posts with a late penalty at Stade de France, instead of kicking for the corner. 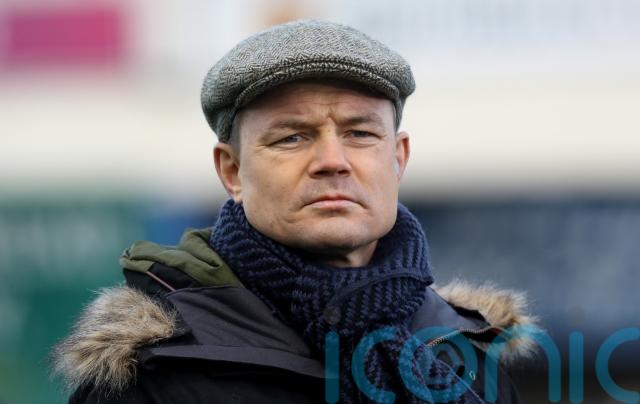 Given Josh Van Der Flier had earlier claimed one of Ireland’s three tries from a lineout maul, O’Driscoll felt attempting to find touch was the “obvious route”.

Fly-half Joey Carbery successfully converted the opportunity but the Irish were still three points behind with seven minutes to go and could not claw back the arrears.

Farrell had no regrets about the tactical decision.

“It’s all ifs, buts and maybes and the players have great feel on the field and in reality we got three points and there’s plenty of time in the way that we were playing,” he said.

“Remember that we had another opportunity from a lineout close to the end there that we missed, so you can judge everything individually differently.

“But I was unbelievably pleased with the character, fight and the want from the players, certainly in that second half.”