Eddie Jones insists only the Ireland structure could enable Johnny Sexton to continue operating at the highest level as he prepares England to face the most effective system in world rugby.

Sexton turns 37-years-old in July, yet he will still play an influential role in Ireland’s Guinness Six Nations clash at Twickenham on Saturday, when defeat will eliminate the loser from the title race.

Jones admires the durability of the Leinster fly-half, noting his resilience in battling back from frequent injury issues while benefitting from the protection given to him. 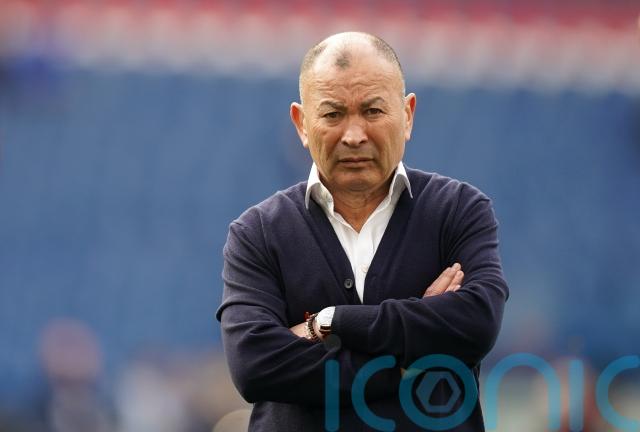 “Jonny’s an outstanding operator. He’s obviously got a thirst for playing rugby and he’s got the advantage of being looked after by his province,” Jones said.

“If he was playing anywhere else in the world it would probably be a bit more difficult, but because they’ve got the Leinster-Ireland connection, he’s allowed to have the optimal preparation for international rugby.

“He’s a durable guy. How many times have we seen it look like he’s got a terrible injury and he comes back and plays well? It’s testament to his desire and to the way that Ireland have set up their rugby.”

Jones immediately installed Ireland as favourites for the round-four showdown and – while that is a well-rehearsed tactic for the England head coach – on this occasion, the bookmakers agree.

Only France have a better record in this Six Nations, but Andy Farrell’s team have exited the transitional phase that spanned the last two seasons and are now serious challengers for Wales’ crown.

Jones believes it is partly the result of the joined-up approach in Ireland, where the national team is able to dictate how its four provinces use their international players, while also relying on Leinster to supply two thirds of their starting XV.

“They are literally, and I say this without any hesitation, the most cohesive side in the world. The bulk of their side train together for the bulk of the year,” Jones said.

It is a very different scenario to England where the players are owned by the clubs, giving Jones far less control than Farrell over how they are used. Jones insists he is not frustrated by the system he has inherited, however.

“No, not at all. When I signed up to the job, I knew it was going to be like that. It’s one of the great challenges,” Jones said.

“When we get to the World Cup with three months to go, everyone evens out. There are teams that have a head start at the moment, but you’ve got to be good enough to overcome those.

“We don’t use it as an excuse, we don’t complain about it, worry about it, it’s part of the landscape of English rugby. We just get on with it.”

Jones says he will give back rows Alex Dombrandt and Sam Underhill every opportunity to prove their fitness to face Ireland.

Dombrandt is unable to train with the squad until Thursday after testing positive for Covid-19 and Underhill is taking part in his first camp of the Six Nations after recovering from a spell of concussion and illness.