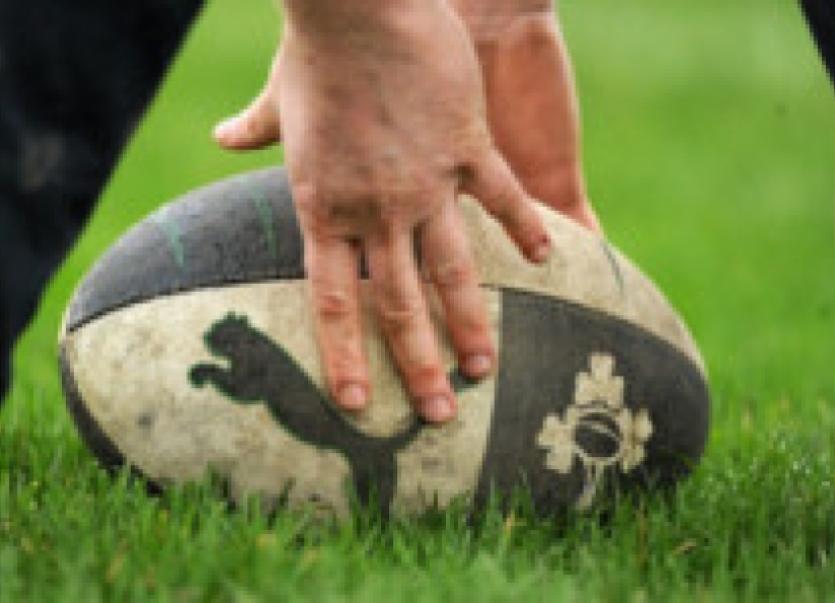 Mens’s Team making steady progress: Carrick-on-Shannon got their second win of the season in Division 1c of the Connacht Junior league on beating Ballina 2nds 18-13 in a gripping contest.

Mens’s Team making steady progress: Carrick-on-Shannon got their second win of the season in Division 1c of the Connacht Junior league on beating Ballina 2nds 18-13 in a gripping contest.

The team continue to make good progress at this level and winning two of their opening four games is another good sign. They have work to do to close the gap on the top three but will be targeting more progress in the coming weeks. Next up for the men is the visit of Loughrea in the Junior Heineken Cup on Nov 24th at Castlecara.

NUIG Women 10 – Canterbury Warriors 0: The Canterbury Warriors travelled to Galway on Sunday last. Down several key players the reshuffled team faced NUIG in what was a wet cold day. In their last meeting NUIG failed to get points on the board. From the kick off the Galway outfit were out to prove a point and stayed camped out in the visitors half breaching the line once but being held up by second row Maired Coy. After 20 mins of intense pressure flanker Carol Manning put in a long range kick which placed the ball deep into the college half. Wet conditions and poor handling frustrated the Warriors forcing indiscipline and knock-ons. At half time the score was 0-0.

The Warriors restarted the match with the KO. However the Warriors soon returned to their own half and quickly conceded a try which went unconverted. Both sides poor handling definitely tested the endurance of both packs with over 20 scrums in the match as a hole. Ten minutes from full time NUIG moved the ball out well to the wing to score their second unconverted try of the match. At full time the Warriors were unrewarded for their endeavours.

Despite this lose other results went the Warriors way meaning they finished 2nd overall and they will now meet Castlebar Women in the final on Novemebr 23rd.

Latest from the Minis and Youths: Training continues as usual to make sure we fix the areas that need fixing, so there wasn’t much to report this week . . . NOT!! For the first time ever, our Mini and Youth section have exceeded 130 players!! We also have recruited new Coaches to the club to assist our players for the future. Well done everybody, especially our new players and coaches, who are very welcome to the club.

Photo Gallery on the Website: The minis gallery has been updated on carrickrugbyclub.ie with photos from the Minis blitz at home to Creggs

Your Club Your Country: The club would like to thank everyone that purchased a ticket. All money made goes straight to Carrick RFC and our Pitch development. The draw will take place on December 4 on IRFU TV.