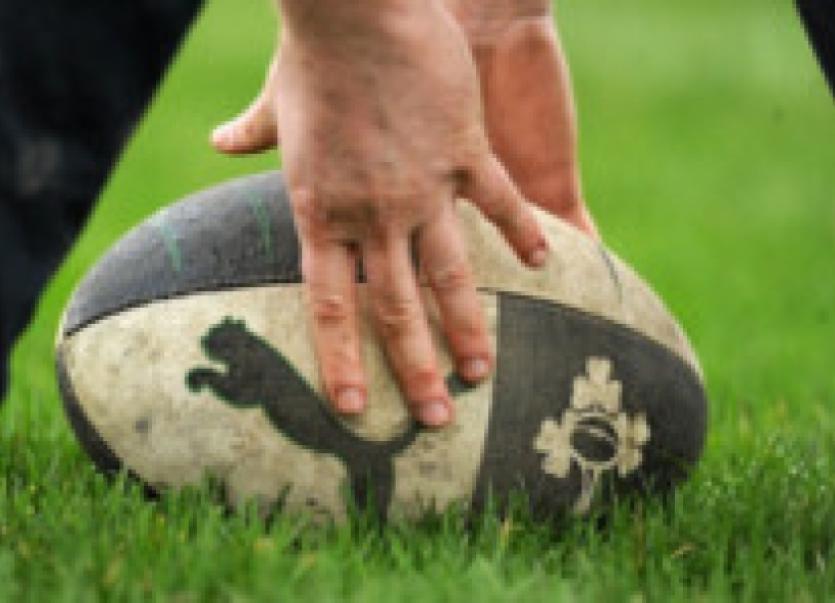 The closing date for the design a crest for Carrick-on-Shannon Rugby Club competition is fast approaching .

The closing date for the design a crest for Carrick-on-Shannon Rugby Club competition is fast approaching .

Anyone intending on submitting an entry is reminded that our Club Crest competition closed this Friday coming, February 14. All entries should be submitted to CarrickRugbyCrest@gmail.com.

Prizes for the Winner include Personalised Carrick on Shannon RFC jersey with our new crest; VIP day at a Connacht game and a meet and greet with players in the players lounge afterwards. For more information see www.carrickrugbyclub.ie.

Men’s Rugby: Next up for the Seniors is a trip to Sligo this coming Sunday will be looking for a big performance this weekend against a strong Sligo outfit to have any chance of making the semi finals. Training continues on the Astroturf at Aura due to poor conditions on the training pitch.

The home team received the kick off in perfect conditions for rugby and straight away showed Castlebar they meant business. The forwards worked hard at the rucks making sure scrum half Marie had clean ball all day.

Great play between forwards and backs forced Castlebar to give away a penalty inside their 22 but out half Emma Dardis missed the kick.

With only 10 min gone the forwards were picking and going around the rucks with Maeve, Catroina, Mairead and Kelly breaking tackles and with Nuala, Linda and Aoife making sure the ball was protected it wasn’t long before Yvonne blasted over the line to score the first try of the match. Emma Dardis added the two points to give the home side a 7 to 0 lead.

For the rest of the first half it was all Warriors with Castlebar being pushed back at every opportunity. The backs were putting in some great tackles and with ball in hand they looked very dangerous.

From the kick off, Castlebar made good ground and a few mistakes from the Warriors left them defending their line. Castlebar had a scrum five metres out but some brilliant work in the rucks forced Castlebar to hold the ball on the ground and the Warriors cleared their line with the resulting penalty.

That was Castlebar’s last time in the Warriors half. It was now a chance for the backs to lead the way and with Claire, Clionadh, Mary, and Emma Mulvey running every ball that came their way they were punching holes in the away sides defense.

The Warriors were now in complete control and midway through the second half they added to the score line. The forwards were pushing hard inside the 22, sucking in the Castlebar defense scrum half Marie let it out the backs and some great handling saw Claire power her way over the line for try number 2, the conversion was narrowly missed by Emma Dardis.

The scrums were good for the Warriors but a bit of work is needed to get them perfect as with the lineouts but as this was the first match this year they should be very please with the result.

All the hard work in training over the last few weeks have paid off with a great win. Damian Curley and Alan Portuby have been putting the team through their paces and it showed on Sunday. Next up is a trip to Shannon in two weeks.