Carrick-on-Shannon Men’s XV travelled to Sligo to meet Sligo XV on Sunday last in their second away fixture of the season in the Connacht J1c League. The Carrick Men gained an early lead but were unfortunate in keeping the score-line in their favour. The next fixture in the league is another away game against Monivea in Monivea on Sunday November 25. All support welcome.

Best wishes to Danny Sneyd in his recovery from injury sustained in the Galwegians game.

As per our Season Schedule, Carrick on Shannon Minis next away Blitz will be on the 24th of November 2012 in Sligo. We will be required in Sligo IT at 10am for K.O. at 10:30am. As per usual, for car pooling purposes, those living near Carrick please meet at the Landmark Arch at 9am for 9:10am depart. As of Saturday, November 24 on the morning of any Blitzes, prior to travelling, all parents should check www.carrickrugbyclub.ie website for updates on any cancellations, due to extreme weather/blitz cancellations, etc.

Congratulations to everybody who played great looking rugby on Saturday last in Creggs, Galway. The weather that morning was perfect for rugby and the competition and the hospitality was great as usual.

U-8s: Carrick U8s had a successful Blitz against Creggs and Ballyhaunis. For some, this was their first Blitz, with all players putting in a big effort in both games.

U-9s & 10s: There were only 9 Carrick U9s & 10s players and they played against 3 separate Creggs teams and their last game was against a large squad from Ballyhaunis. Carrick won two of their Creggs games and drew the other Creggs game. Carrick played brilliantly against Ballyhaunis but unfortunately tiredness set in and they conceded a single try to lose their game. The team did Carrick very proud and there was plenty of flair and skill on display by all of the players.

U-11s: Carrick U11s played against an up and coming Creggs team and a strong Ballyhaunis team. Both games were close run, however Carrick conceded no tries in either match due to outstanding forward and back play with excellent rucking by all. The U11s played as a team and won both games a team, overall an excellent and much improved display.

Monthly subs of €10 are required in advance this season. Please can all subs be provided in an envelope with players name marked on the envelope.

Club shorts, socks & gum shield A reminder to parents to please fill out the order form for order of club shorts, socks and gum shield. Please return a completed form to Aidan Lenehan or any coach, at training. The stock will eventually be available in Elverys, only if parents have submitted the order forms for their children. More details to follow.

After receiving some complaints last week, all mini players are reminded to keep their moustaches short and fluffy, so as not to tickle other players in the middle of rucks and scrums. 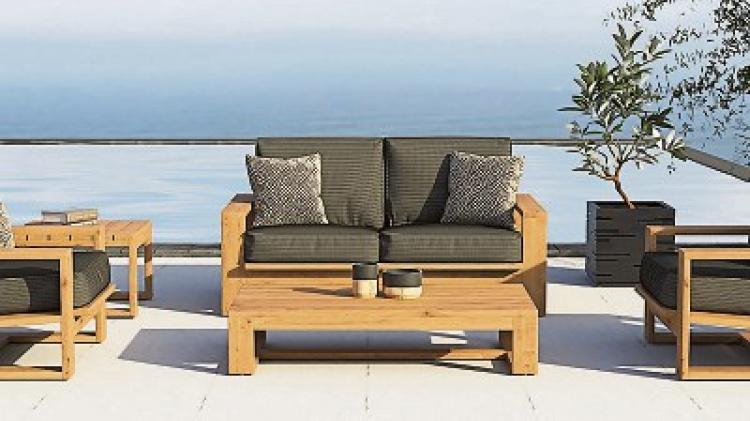