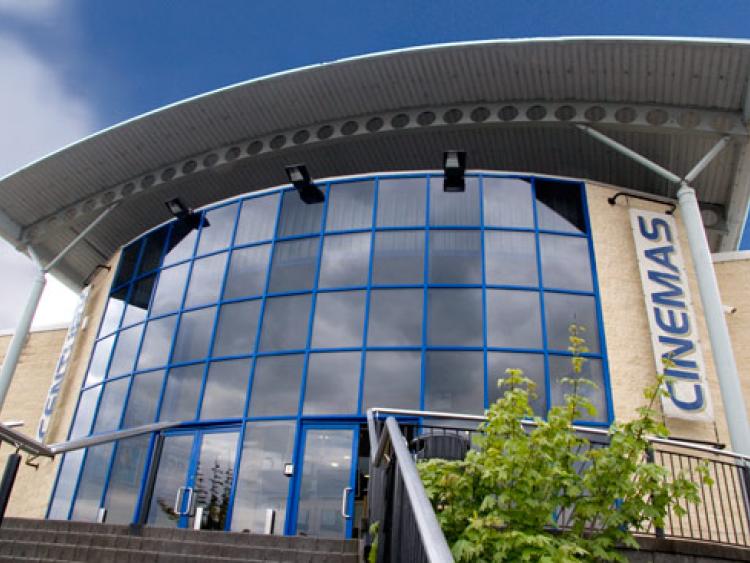 There was great excitement, glitz and glamour last night at one of Ireland’s first look screenings of STAR WARS: THE LAST JEDI at Century Cinemas in Letterkenny.

Over 200 invited guests were treated to a sparkling reception and canapés before one of Ireland’s first look screenings of the much awaited film just after midnight.

In May 2016, Malin Head became one of a number of locations across the world where scenes from STAR WARS: THE LAST JEDI was filmed.  Aideen Doherty from the Donegal Film Office explained that last night’s event was very much an appreciation screening and the invited guests included many of the crew who worked on the set of the film at Malin Head as well as local service providers who supported the production company from the word go.

In Lucasfilm’s STAR WARS: THE LAST JEDI, the Skywalker saga continues as the heroes of The Force Awakens join the galactic legends in an epic adventure that unlocks age-old mysteries of the Force and shocking revelations of the past.

The screening was gifted by LucasFilm and Disney as a thank you to the people of Malin Head and Donegal.

“This First Look Screening was a very special event for all of us here in Donegal.  To see our beautiful county on the big screen and part of such an iconic production has been beyond marvellous. The impact that this film has had on Malin Head and indeed on Donegal in terms of raising our profile as destination of choice, not just in terms of film but also for those looking to visit, has been immense”.

Speaking after the screening Seamus Neely Chief Executive with Donegal County Council acknowledged the role of the Donegal Film Office which acts as a resource for those who wish to film in Donegal from all over the world.

“The Donegal Film Office was established by Donegal County Council in 2003 and has been working in co-operation with Bord Scannán na hÉireann (The Irish Film Board) to promote Donegal as a first choice destination for national and international filmmakers.  The Film Office has played a key role in showcasing the wonderful offering that is Donegal and works with filmmakers to find locations, cast and crew, technical services and local service providers.  The success of our dedicated film office speaks for itself as does our ongoing commitment to its work.”