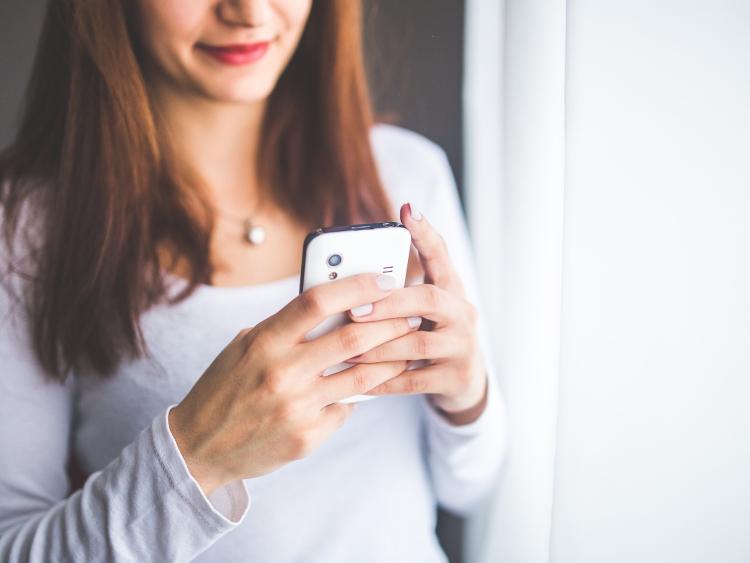 60pc of teachers want an outright ban on smart phone use.

An overwhelming majority of Ireland’s secondary school teachers have admitted in a survey that they find their jobs stressful with 43pc saying classroom discipline is worse than it was five years ago.

The survey of 1,000 teachers from across Ireland by the online exams specialist Studyclix.ie.

The survey found that 90pc of teachers considered their job to be stressful either sometimes (51pc), a lot of the time (32pc) or constantly (7pc).

On discipline, teachers are battling to contain a huge rise in smartphone use by students with 51pc describing them as a hindrance in classrooms. A majority of 60pc want an outright ban on the devices: France recently introduced such a ban.

When it comes to pay and conditions, the picture is certainly bleaker for newer teachers who entered the profession after 2011.

62pc of teachers said they will not be in a position to buy home within a 30 minute commute of where they work. A crumb of comfort for those earning less is that 98pc of all teachers believe pay equality should be restored.

Pay and a recruitment crisis is certain to be a big topic when the teachers conference season gets underway next week – but 56pc of respondents in the Studyclix survey believe they are not well represented by their particular union.

Other key findings include:

Almost a quarter (23pc) say they teach subjects they are not qualified to teach;

The top three challenges of being a teacher are disciplining students (25pc); preparing lessons (24pc) and lack of job security (10pc);

54pc of teachers say students should have the choice to opt-out of Religious Education;

17pc of teachers still do not have access to high-speed broadband in the classroom;

Commenting on the findings, Studyclix founder Luke Saunders, a second-level science teacher, said: “There are several reasons why younger teachers will get lower salaries than their colleagues who began prior to 2011. However the point remains that monthly take home pay of €2070  is simply not enough to  be able to purchase a house, particularly in Dublin or any other city.

“I think there is something wrong with our society when a teacher, Garda or nurse has no prospect of being able to buy a home within a 30-minute commute of where they work. 62pc of respondents reported that they felt it was unlikely that they would be able to purchase a home.

“Teachers are reporting that phone use is an ever growing hindrance in their classrooms and that 60% actually favour an outright ban of phones in schools. This echoes our most recent student survey where we found mobile phone use pervasive across classrooms.”

“In a student survey we ran on Studyclix last year we found that 54pc of students reported to having checked their phone in class in the last seven days. In my view students having smartphones in their pockets is the biggest challenge that teachers face in today’s classroom. The fact that 43pc of teachers reported classroom discipline being  worse than it was five years ago is likely largely down to the conflict that phone use has created.”

Studyclix is used by 24,578 Irish second level teachers across Ireland. More than 90pc of teachers use the service as part of their job to create assessments and find topic-specific resources. The service is also used by 163,000 registered students.