Concerns by Leitrim students to be raised In Dáil today 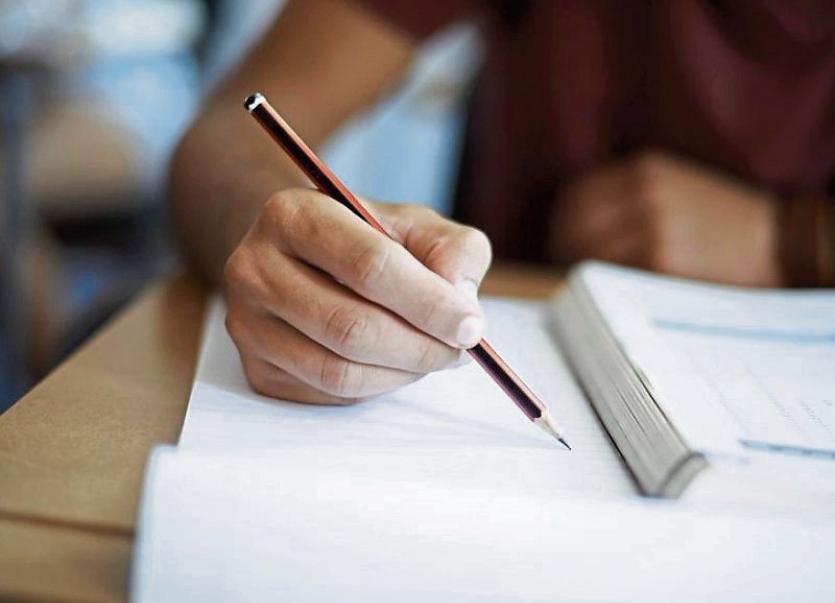 Solidarity TD Mick Barry said this morning that there is massive opposition among the country's 61,000 Leaving Cert students both to the Government's plans for a "traditional Leaving Cert" and to the target of reopening schools for 6th years on Feb 1.

The survey also showed 73% of respondents expressing the view that schools are either "very unsafe" or "unsafe" - leaving Education Minister Norma Foley with a mountain to climb if she is to convince students that schools will be safe places by the Feb 1 target deadline she has set for a return to class for Leaving Cert students.

Deputy Barry said this morning: "Education in 21st century Ireland can only truly work with the consent of the students. If Minister Foley tries to force people back to school against their will when they are not convinced that it is safe yet she will meet a tidal wave of student opposition. Similarly, she will make an error of major proportions if she tries to force 61,000 students to sit a "traditional Leaving Cert" against their will. The Minister has some important decisions to make on these issues now over the weekend."

The Cork North Central deputy drew attention to the paragraph in the ISSU survey which reads: "Motivation amongst Leaving Cert students is extremely low and their mental health is in a very poor place."

He said that he believes that these comments are broadly accurate and a matter of great concern.
He concluded by saying that the mental health situation after a year of the virus snd two lengthy school lockdowns is a powerful argument for taking a cautious approach to reopening of schools and for abandoning plans to force students to sit the 2021 Leaving Cert.

Deputy Barry will question Education Minister Norma Foley in the Dáil today on these issues at 5.25pm.