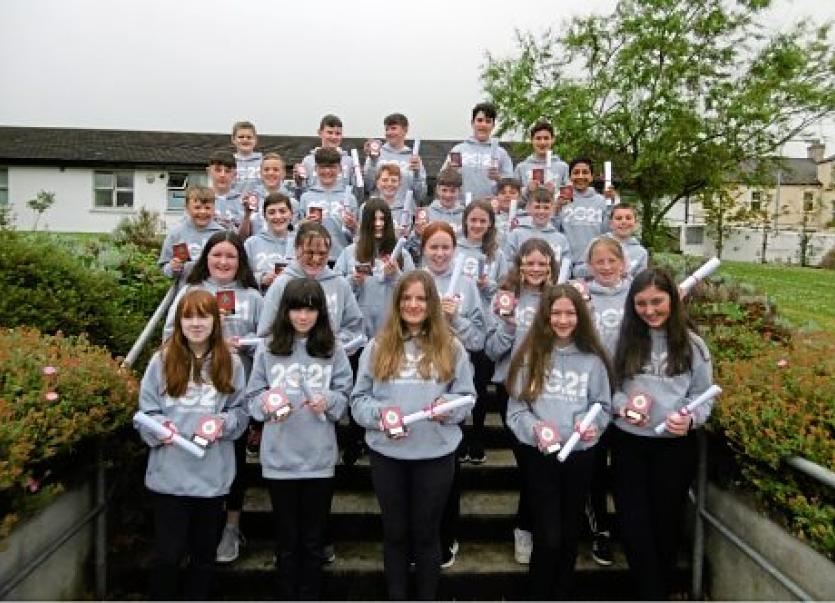 The last year and a half has certainly been difficult for many but most especially for our children.
Learning to work remotely and having to endure an absence of friends has weighed heavily on them.
In most schools the end of the school year would see special celebrations of it's sixth class students as they bid farewell to primary education and get ready to embark on the path to secondary school.
However, this year those celebrations have once again been mostly cancelled.
It with this in mind that we in the Leitrim Observer decided to print this special supplement to mark the occasion - after eight years these girls and boys are saying goodbye to teachers and principals and also to some friends.
We made a call out to all the schools in the county to send us in a photo of their students - if your school is not included please tell your principal it is not too late and we can print your picture at a later date.
Huge thanks to those teachers and principals who responded by sending us in some wonderful photos.
Also thanks to their parents for giving permission to do so.
But most of all thanks to the students who took the time out to smile for the camera - we hope you enjoy this special edition of the Observer.
It may seem like a long time since you first went through the doors of your local school, perhaps clutching tightly to your mother's or father's hand. But in the intervening years great friendships have been formed, a myriad of lessons learned and more than likely you have found yourself to be part of a team, whether that is on a pitch, a basketball court or on a stage.
The next step may seem a bit daunting but be assured that all you have learned in the last eight years will stand to you in secondary school.
We wish each and everyone of you every success in the coming years and hope that you enjoy secondary school as much as you did national school. 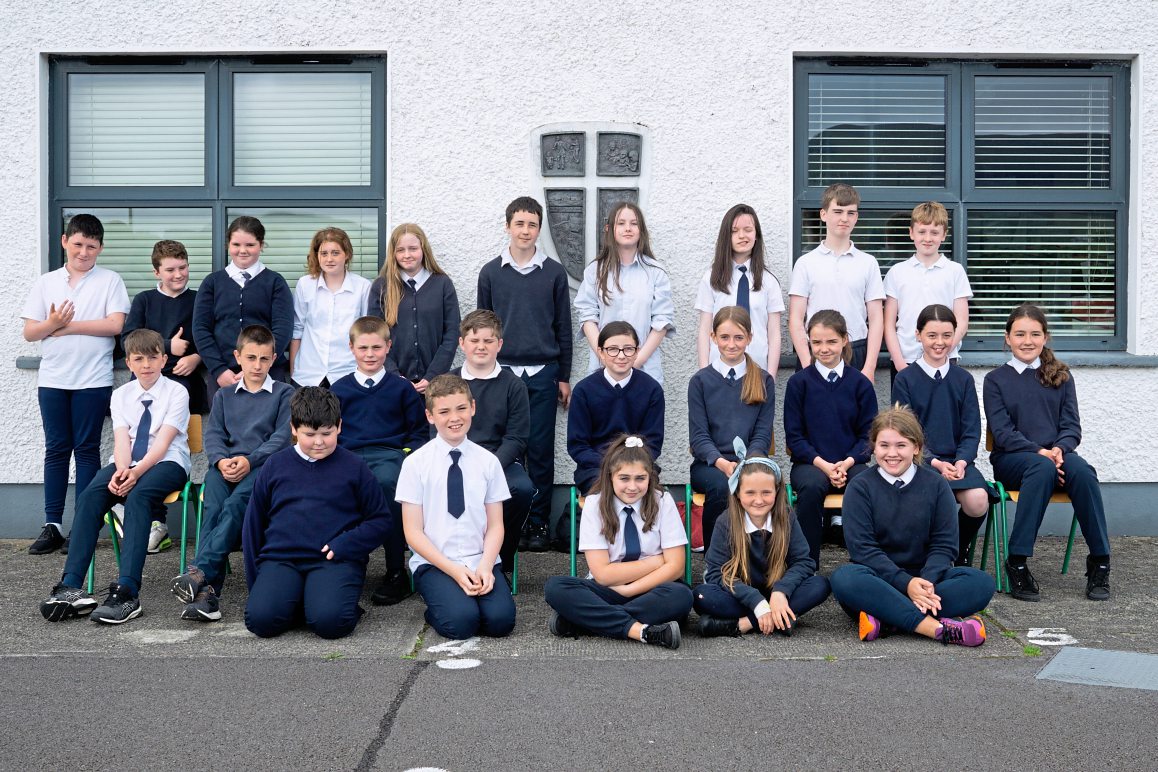