Leaving Certificate will be exams only this year 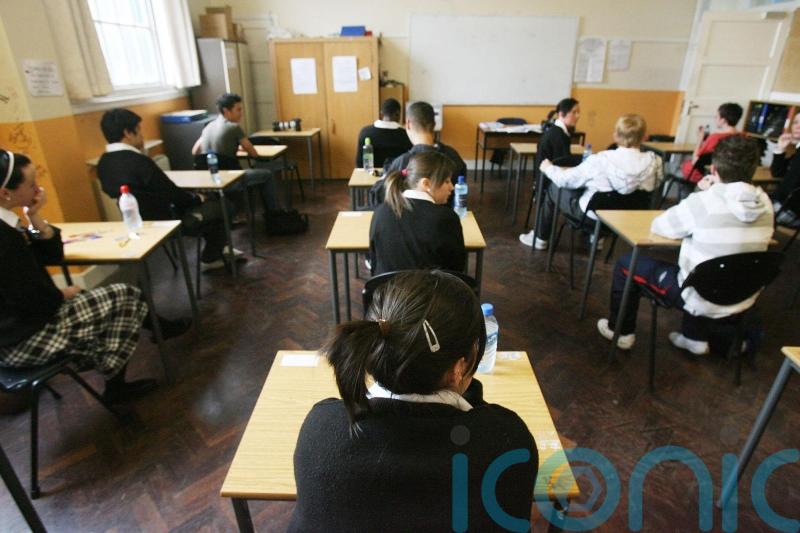 Students will sit “radically different” Leaving Certificate exams this year, as the Minister for Education confirmed they will be held as exams only.

Norma Foley ruled out a hybrid approach to the state exams, and said the written exams will be “tailor-made” in recognition of the challenges students have faced in recent years.

The Fianna Fail minister said changes will be made to exam papers to give students a variety of choices and less content to study.

The Junior Cycle exams will also take place for the first time since 2019, the minister confirmed.

The decision comes following a meeting of the Cabinet on Tuesday.

“I have listened to and engaged with parents, teachers, students, school management bodies and I can confirm that the decision for the Leaving Certificate exams will take place in June,” Ms Foley added.

“But they will be radically different exams from what students would have experienced in previous years, in 2018 and 2019.

“There will now be considerable choice on the paper and less content to be studied.

“For example, in maths, students would have 10 questions to answer, now they will have six.

“I want to make clear that the alterations on the papers extend beyond the papers, they extend into the oral, the practical and coursework.

“For example, the orals in Irish they would have had 20 to prepare for, now they have 10. 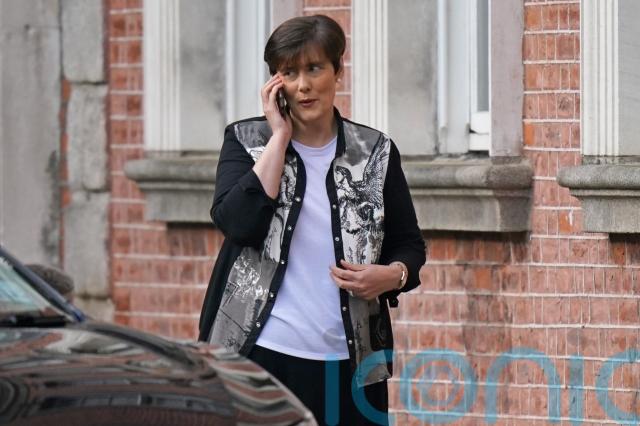 Recent weeks have seen calls for a rethink about how school exams are to be held in Ireland this year, amid concerns about the disruption students have faced.

Ms Foley said she is not in a position to provide for accredited grades and exams as 25% of the class of 2022 did not sit the Junior Cycle exam, and that the department does not have the data to offer the hybrid system.

She added: “There is a hole in the information in one in four students and it would not be fair as the system we provided for last year, and I want this system to be as fair as I can possibly make it.”

Staff absences caused by Covid-19, as well as the experience of school during a two-year long pandemic, prompted calls for another year of a “non-traditional” Leaving Certificate exam.

Opposition parties were quick to stress their opposition to the decision to rule out a hybrid option.

Referring to a “deep anger” among pupils and parents, he said that the State Examinations Commission could not respond to the unique disruption faced by individual schools.

Mr O Laoghaire added: “I think students across the country were devastated to see last night that the Government is proposing to proceed with a so-called traditional Leaving Cert, in what has been anything but a traditional year. The Leaving Cert is hard in any year.”

Mr O Laoghaire said the impact of teacher absences and self-isolation on students has been “profoundly underestimated” by the Government.

“There is a lack of imagination,” he said, referencing what he said was a “desire to adhere to what was the previous norm, to go back to the Leaving Cert”.

Mr O Laoghaire said that while a hybrid model did present challenges, the “mechanics” could be delivered, adding: “The impact is huge. I think this is absolutely the wrong decision. The minister has adhered to tradition over what I believe was needed in terms of fairness and equality.”

Labour TD Aodhan O Riordain, who has been campaigning on the issue, said he was “devastated” for students who had campaigned on the matter.

In a post on Twitter, he said: “This is a betrayal by a department with no imagination, welded to tradition having convinced themselves that all is fine.”