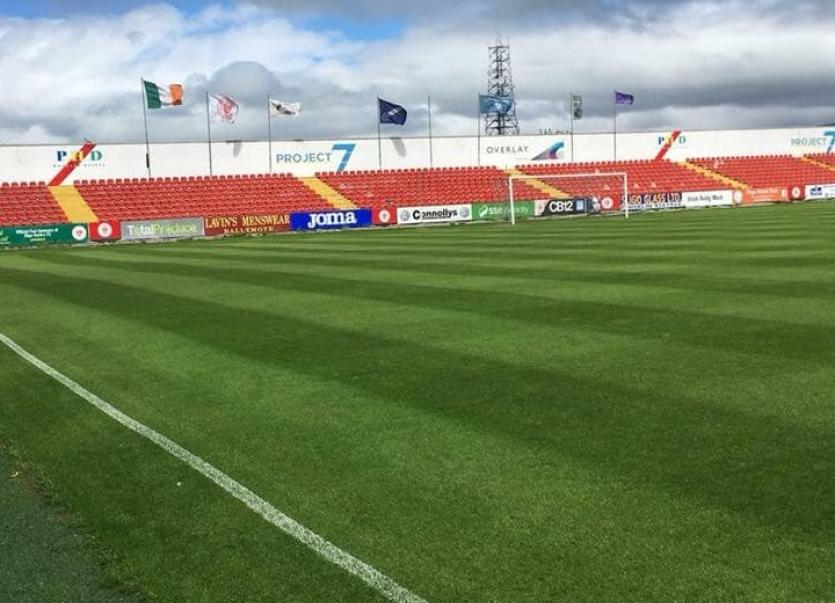 New manager Liam Buckley, who was in charge of St Patrick's Athletic before he made the move to The Showgrounds, has assembled a new look squad and a big crowd is expected for the opening home game of the season.

Here in Sligo there is a passion, a soul, a way of life.

The #bitored are back on Friday night as we embrace a new dawn. Be with us.

A resilient performance in Oriel Park last week saw Edward McGinty named as man of the match following an early penalty save and an excellent overall performance.

Another of the Bit O'Red youngsters, Jack Keaney, gave the visitors the lead shortly before half-time while Leitrim's Niall Morahan was introduced as a second half substitute as Rovers held out for a point following after Sean Murray's equaliser.