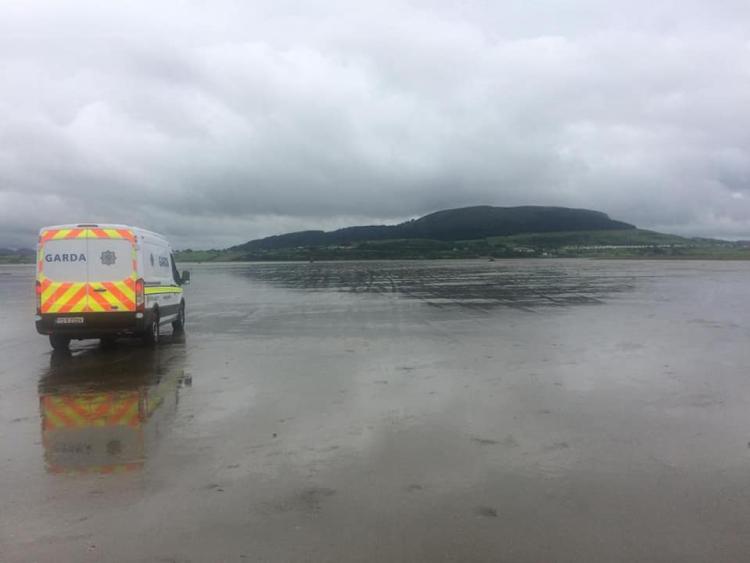 Gardai were contacted after reports of suspicious activity on Coney Island.

Reported on the Sligo Leitrim Garda Division Facebook page, Sligo gardaí received reports of a number of campervans being driven in a suspicious manner on Coney Island on Monday evening, August 5.

While carrying out enquiries Gardaí discovered the occupiers of the campervans had discarded some items of rubbish on the island. This matter is now being followed up on by the community Gardaí. 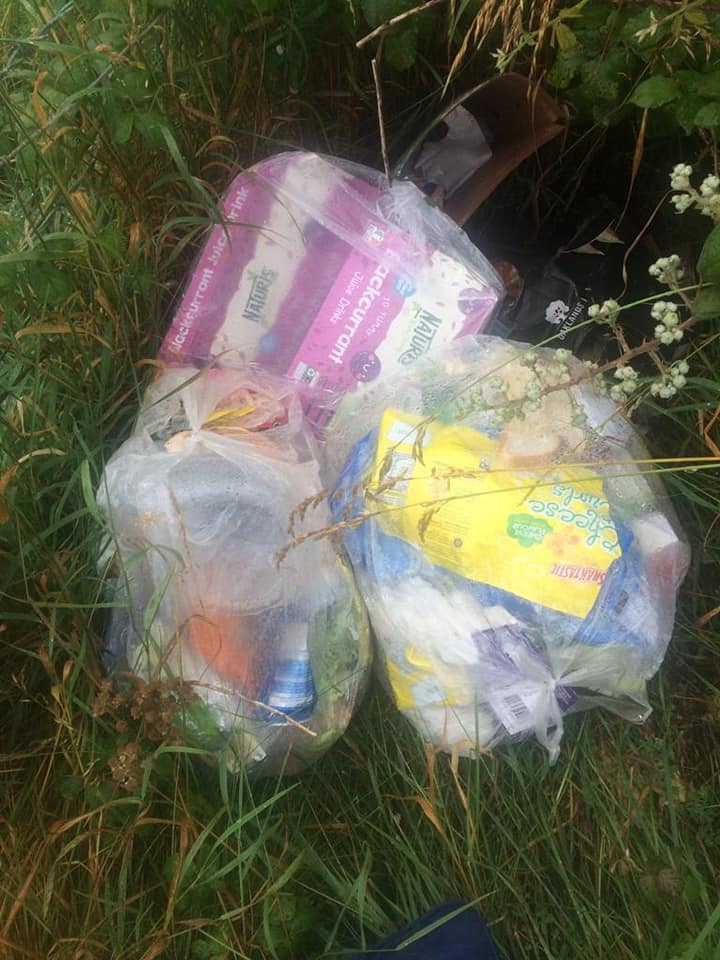 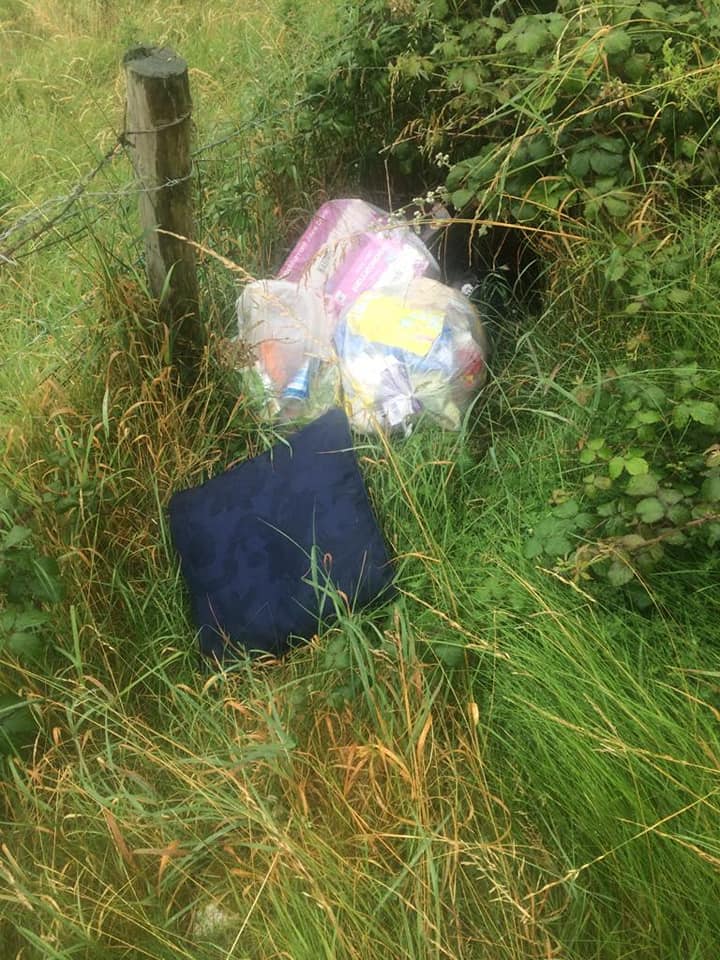 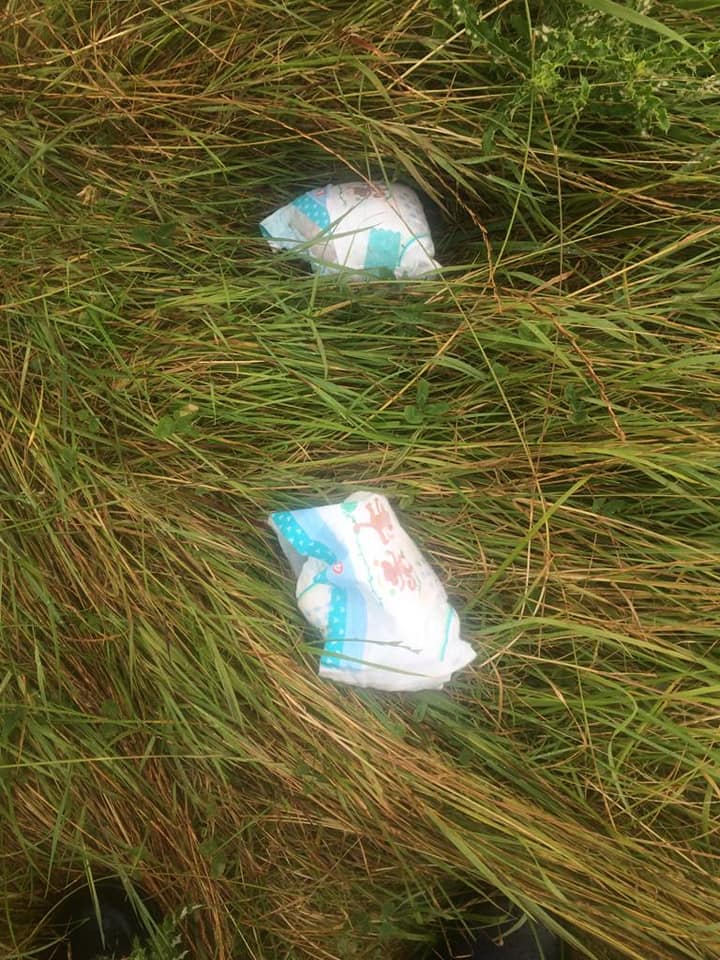 ◾Who Enforces the Litter Laws?
Local authorities are responsible for implementing the litter laws in their own areas under the Litter Pollution Act, 1997 as amended. This means they are responsible for the prevention and control of litter and they have the power to take enforcement action against individuals who break or ignore these laws. Sligo County Council employs one full time Litter Warden to cover the County Council area. Gardai also have the power to issue on the spot fines for litter offences.If you see someone dumping illegally or if you come across illegally dumped litter, please report the matter to the Council who will investigate and take any necessary enforcement action.

◾What is the maximum penalty on conviction in the Courts for a littering offence?
The maximum fine is €3,000. A person convicted of a litter offence may also be required by the court to pay the local authority's costs and expenses in investigating the offence and bringing the prosecution.

◾Did you know that under Litter Pollution Act, 1997 as amended, you are breaking the law when:

➡️You own, hire or drive a car and litter is dropped from it

◾If you see someone dumping illegally or if you come across illegally dumped litter, please report the matter to your local authority who will investigate and take any necessary enforcement action.