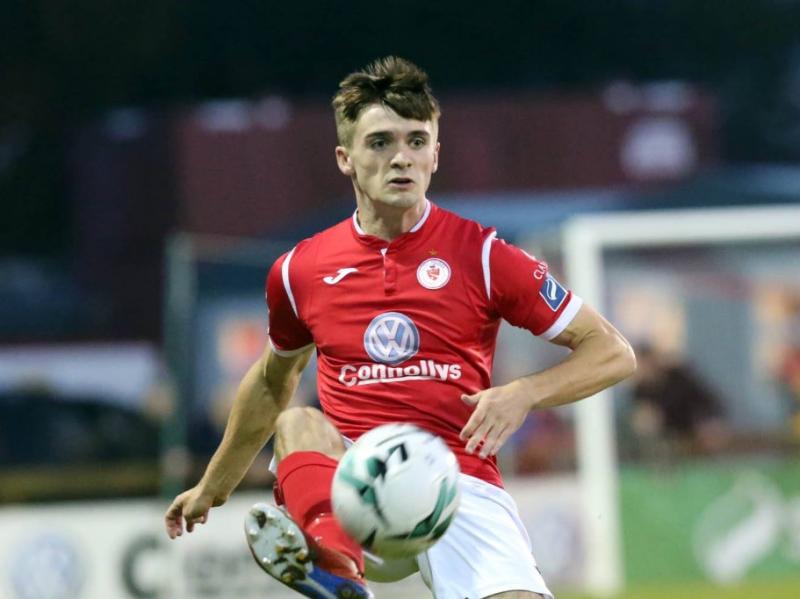 Sligo Rovers will host Dundalk on Sunday in a sold-out Showgrounds with a place in the Extra.ie FAI Cup Final on the line for the winners.

Liam Buckley's side will go in to Sunday's game against the newly crowned league champions, Dundalk, as underdogs but with a passionate home support cheering them will believe a shock may not be inconceivable.

Dundalk were confirmed as 2019 league champions on Monday evening when they defeated Shamrock Rovers 3-2 in Oriel Park.

Dundalk have the been the league's form team for the past number of years but the Bit O'Red will be able to take encouragement from a number of impressive performances against the Lillywhites this season.

The opening night of the season saw Rovers make the journey east with few giving them any chance but a free kick from Jack Keaney helped secure a 1-1 draw.

When the sides met in The Showgrounds in April, Rovers recorded a shock 2-1 win with the goals coming from Jamican forward Romeo Parkes and Bermuda's international captain Dante Leverock.

Rovers will be without the services of Leverock who is still serving a suspension following the straight red card he was handed in the cup victory over Limerick.

Ronan Murray will be eligible to play for Sligo Rovers on Sunday despite receiving a red card last Friday in the victory over UCD.

Sunday's match will be broadcast live on RTE 2 from 4.45pm.