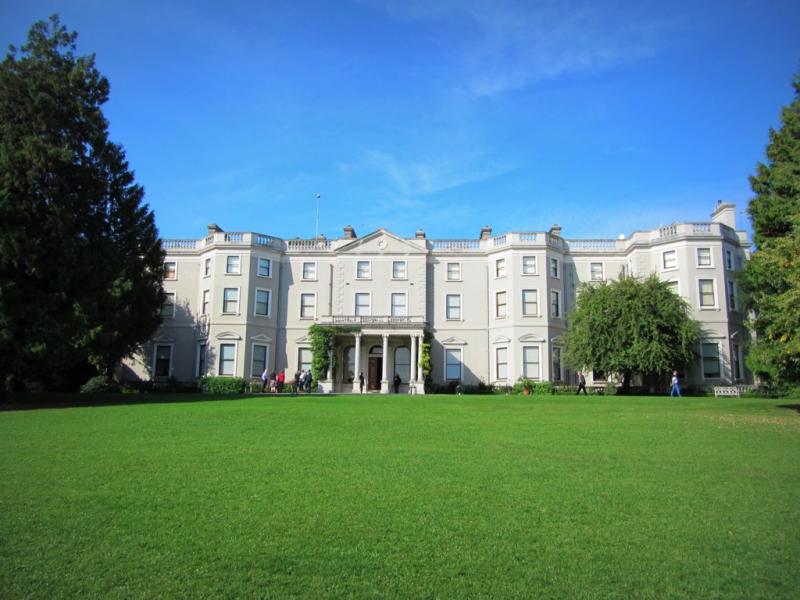 A Sligo man and a local Garda were honoured at the National Bravery Awards today, Friday, October 18, for rescuing a young woman and a girl in separate incidents on the River Garavogue in Sligo.

The Bravery awards were set up in 1947 to recognise those who risked their lives to save others and are administered by Comhairle na Míre Gaile – the Deeds of Bravery Council – which is chaired by Ceann Comhairle Seán Ó Fearghaíl TD. Today’s ceremony saw 20 people recognised with Bravery awards, including one posthumous honour.

The Ceann Comhairle said: “The National Bravery Awards give us an opportunity to celebrate the courage of our emergency services and people who risk their own safety to protect their fellow citizens. It is important to recognise the sacrifices made by people whose selflessness can serve to remind us of our duty of care to one another. It is an honour to present these 20 Bravery Awards today, including the posthumous award, and I thank all recipients for their courage.”

The Deeds of Bravery Council includes the Cathaoirleach of Seanad Éireann, the Lord Mayors of Dublin and Cork, the Garda Commissioner, the President of the Association of City & County Councils and the Chair of the Irish Red Cross.

The Council may award Gold, Silver or Bronze medals as well as Certificates of Bravery.

Basil Harte and Garda Pauric Deery were among 20 people honoured, including one posthumous award, at today’s ceremony at Farmleigh House in the Phoenix Park, Dublin.

At around 5.30am on 2 February 2017, Basil Harte called the Gardai after he spotted three young woman in difficulty in the river. One of the women was face down in the water and appeared to be unconscious while a second was nearby in the river. The third woman was standing in the river in a hysterical state. Two Gardaí who responded immediately went to rescue the young woman who was unconscious while Mr Harte made his way into the river to help the other two young women out of the water. Basil Harte was awarded a Certificate of Bravery for his actions.

Garda Pauric Deery was awarded a Certificate of Bravery for rescuing a girl from the Garavogue. At 2am on 17 September 2018, Garda Deery and a colleague responded to call that a young girl had jumped into the river at Rockwood Parade. They arrived to see a large crowd near the river’s edge and observed a girl in the water holding on to a lifebuoy thrown to her by a member of the public. The two Gardaí climbed over the railings into the river and Garda Deery was lowered into the water by his colleague where he held on to her while also gripping the wall to prevent her being pulled away by the current. Garda Deery then lifted the girl out of the water so that his colleague was able to grab her hand and pull her over the railings to safety.