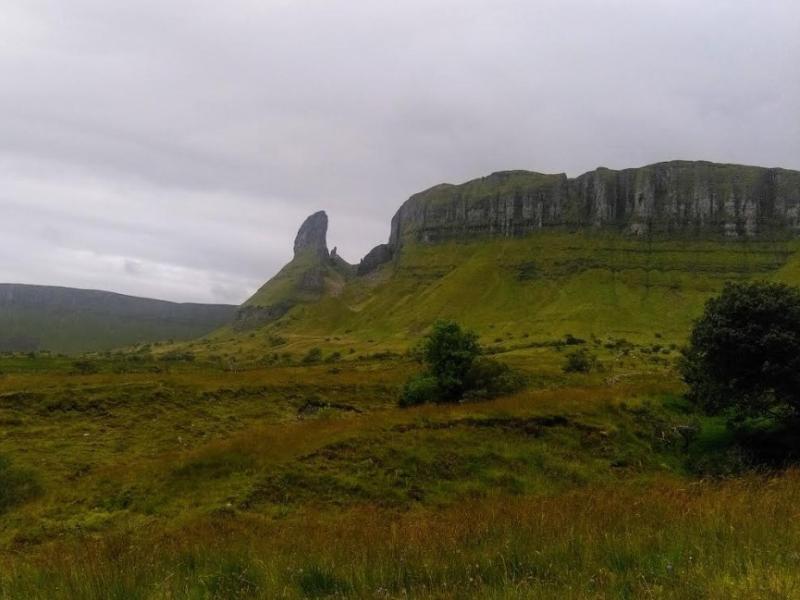 At Monday’s meeting of Manorhamilton Municipal District, Leitrim County Council confirmed they support the consideration of a zone of North Sligo and North Leitrim as potential national parks or recreation areas.

The local authority was responding to a motion from Cllr Justin Warnock who pointed out that the EU will lose 15 national parks when the United Kingdom departs the union.

Cllr Warnock asked that: “Leitrim County Council seek funding to employ the expertise necessary to fully investigate for the people of North Leitrim the pros and cons of such a venture.”

Cllr Warnock tabled a similar motion two years when he said: “The north Leitrim area is an area of outstanding natural beauty in its entirety.” 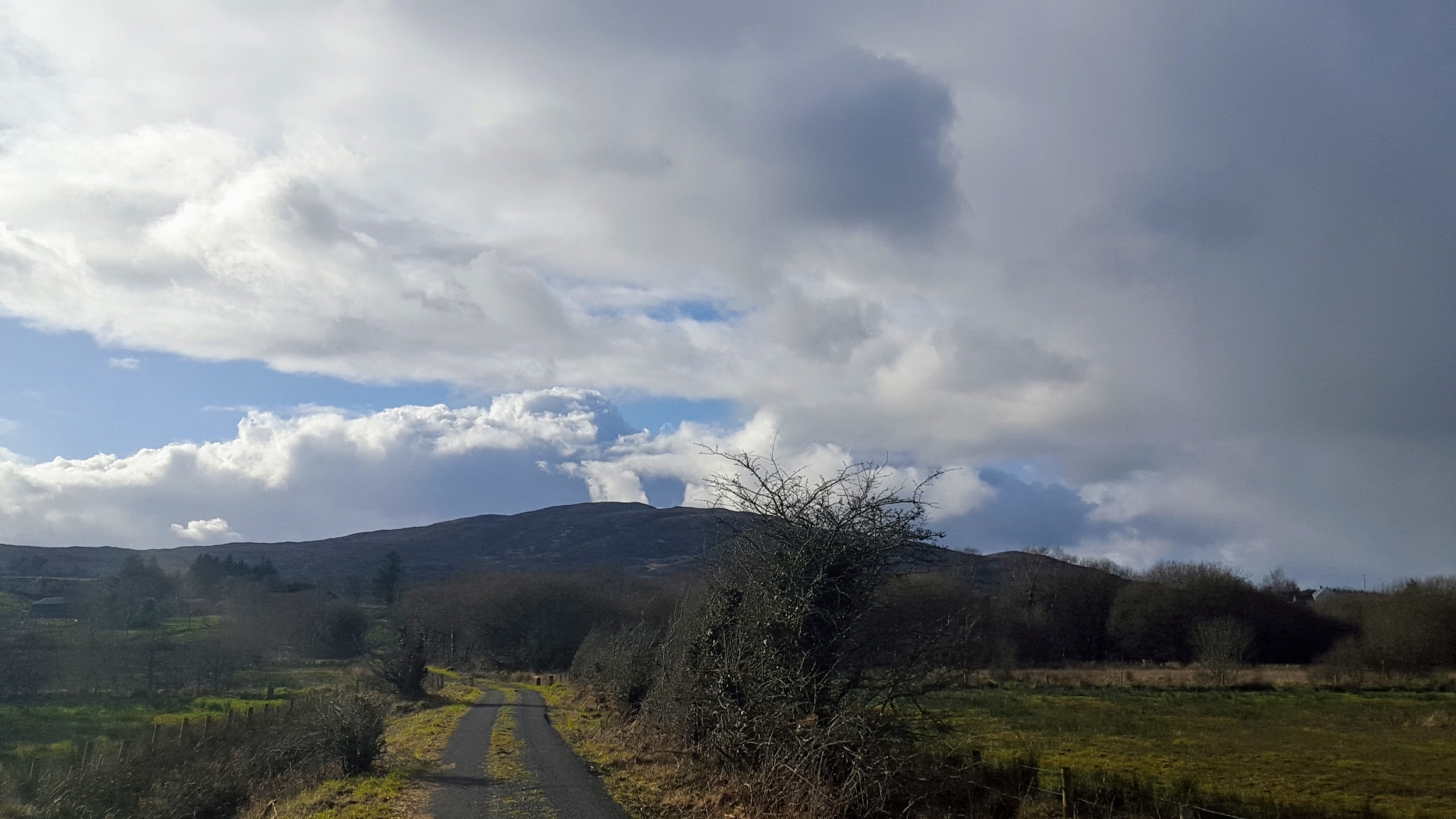 Addressing last Monday’s meeting, Cllr Warnock said: “There will be 15 national parks lost to the EU; we will have a national park fit for purpose for the people of this county. Maybe there is a development fund available from the EU.”

Cllr Warnock added: “We should be trying to preserve and protect. If we don’t start moving, you will find other counties will start moving.

“I believe there is a great opportunity. When I mentioned this first there was no mention of Brexit.”

Cllr Mary Bohan supported the motion saying: “You are right to propose we seek funding for assessment.”

Bernard Greene, Senior Planner Leitrim County Council said he was aware of the previous motion saying he shared some of the concerns raised at the previous Municipal District meeting.

Cllr Warnock concluded the debate saying: “It’s not like Yellowstone in the US. This is something that could work with life going on as normal.” 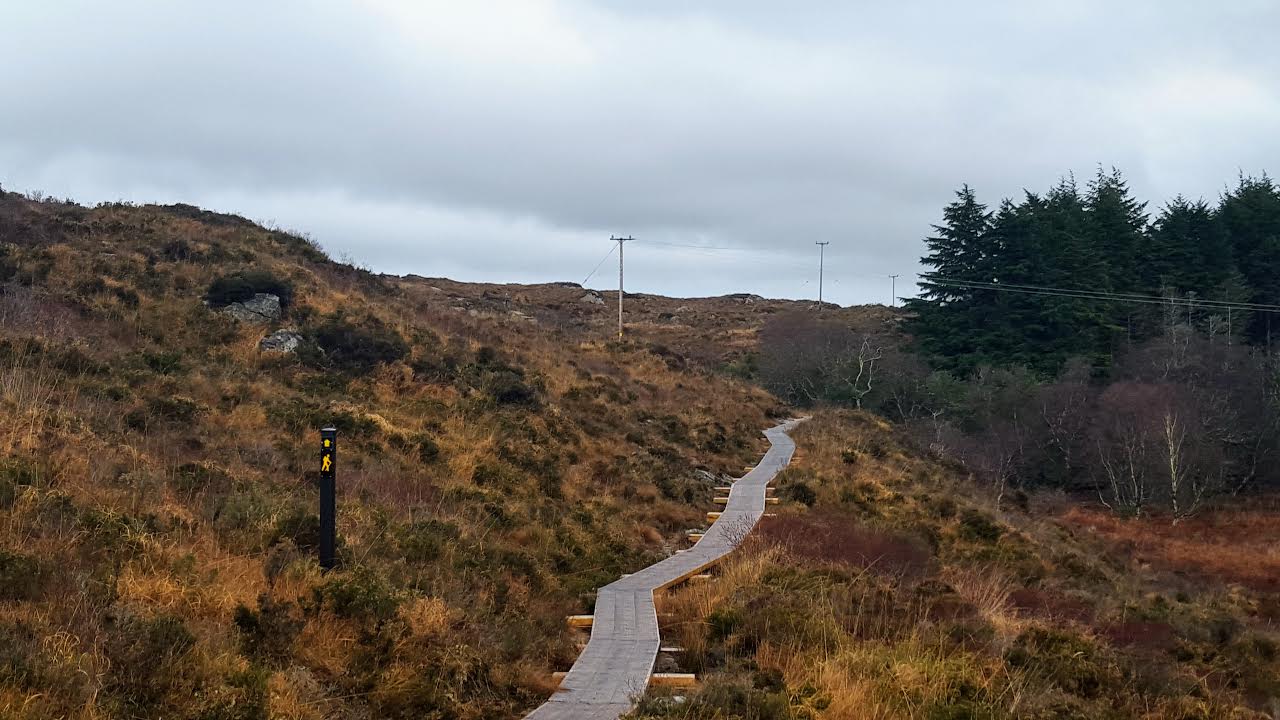 The local authority said the matter will be given further consideration following the adoption of the final Regional Spatial and Economic Strategy and in the context of the review of the County Development Plan early next year.