What has the weather in store Leitrim, Roscommon, Sligo and Cavan this weekend? 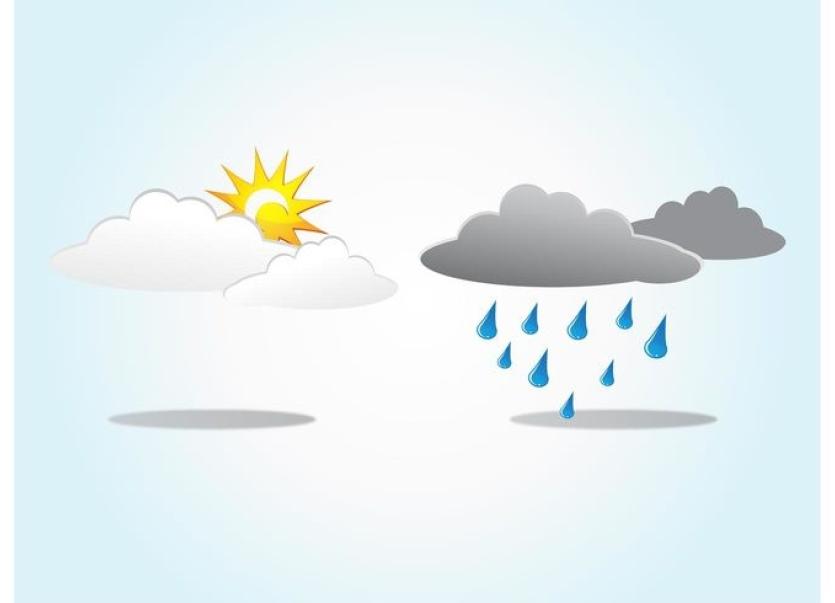 Mixed weather is on the way for the weekend

A blustery day with sunny spells, but showers also, most frequent early in the day in the north and west, scattered elsewhere and clearing most areas later. Maximum temperatures of 9 to 11°C, in fresh to strong westerly winds later turning northwesterly and easing. Mostly cloudy and mostly dry on Friday night with just the odd shower, lowest temperatures generally 4 to 7°C, possibly a little cooler in the northeast where there may be a little grass frost where skies clear.

Starting mostly dry in the south on Saturday with a little hazy sunshine, outbreaks of light rain further north. More widespread rain will reach the west coast later in the day spreading to all areas by evening. The rain will be persistent and heavy and times. Highs of 8 to 11°C with southerly winds becoming fresh to strong later in the day. The rain will clear the east coast Saturday night with a clearance to blustery showers, most frequent in the west. Minimum temperatures of 4 to 7°C, with strong winds veering westerly.

A very windy day on Sunday with frequent, heavy, blustery showers. The showers will affect all areas but most frequent and prolonged in the west and northwest. Westerly winds will be strong throughout the day, possibly reaching gale force in the west and south. Maximum temperatures 9 to 11°C.