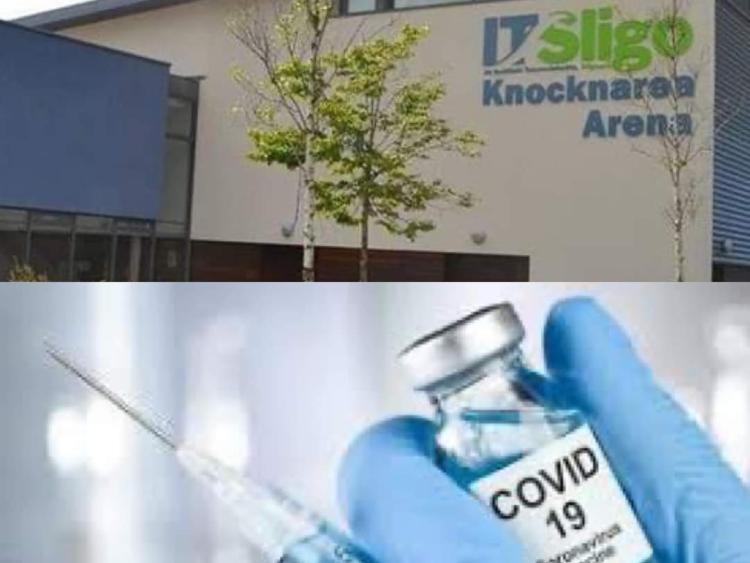 The hub is planned for the IT sligo campus

Minister of State with responsibility for Public Health and Sligo/Leitrim TD, Frank Feighan, has confirmed that Knocknarea Arena at IT Sligo has been earmarked to serve as a major Covid-19 vaccination centre for the North West.
According to national media reports there could be up to 40 such hubs throughout the country.
The Leitrim Observer contacted the HSE to enquire if a similar hub was planned for the Leitrim area but, at the time of going to press, no response had been forthcoming.
The news comes after a steady improvement in Covid-19 infection rates in the last few weeks.
According to 24 hour figures valid up to midnight on Sunday, February 7, Leitrim recorded no new Covid-19 cases.

The county has also recorded just 50 cases in the last 14 days, a substantial improvement on figures for last month.

This equates to a 156 14-day incidence rate per 100,000 population, the fourth lowest in the country.
Minister Feighan said that the programme of vaccination is progressing. Figures valid to February 5, 2021 show that 230,766 doses of Covid-19 vaccine have been given with 67,000 people receiving their two doses of vaccine by February 3.