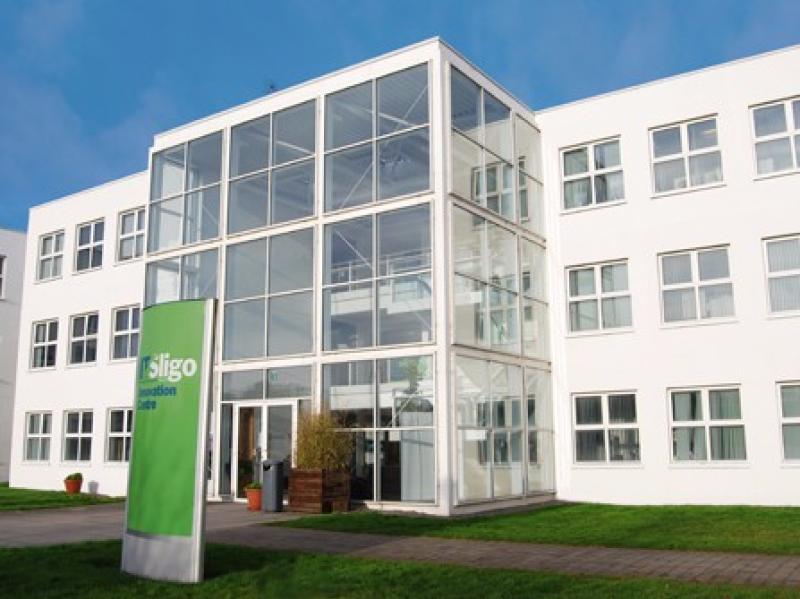 Agreement has been reached and a  Memorandum of Understanding has been signed between St Angela’s College, IT Sligo and the Ursuline Union which now means the imminent merger of the two local colleges based in Sligo.

“I am delighted to have personally worked closely with Amanda McCloat, President of St Angela's College and the President of IT Sligo, Dr Brendan Mc Cormack and  Minister Simon Harris and his staff over the last number of months to ensure the signing of the Memorandum of Understanding between the two Colleges and the Ursuline Union”.

“I would also like to acknowledge the role of the Ursuline Union, in particular Sligo native Sr. Marianne O'Connor for her hard work and commitment to the process.

“This is a historic occasion not only for both Colleges and the Ursuline Sisters but also for the Northwest region. The opportunities and the potential investment from this merger are huge and exciting for the teaching staff and future students. It now means that we are one step closer to the imminent integration of St Angela’s College with IT Sligo in the context of the emerging CUA Technological University.

“All of this will ensure further capital investment in the region, which is a very positive outcome and will see Sligo businesses reaping the benefits of being a University town”, concluded Minister Feighan.