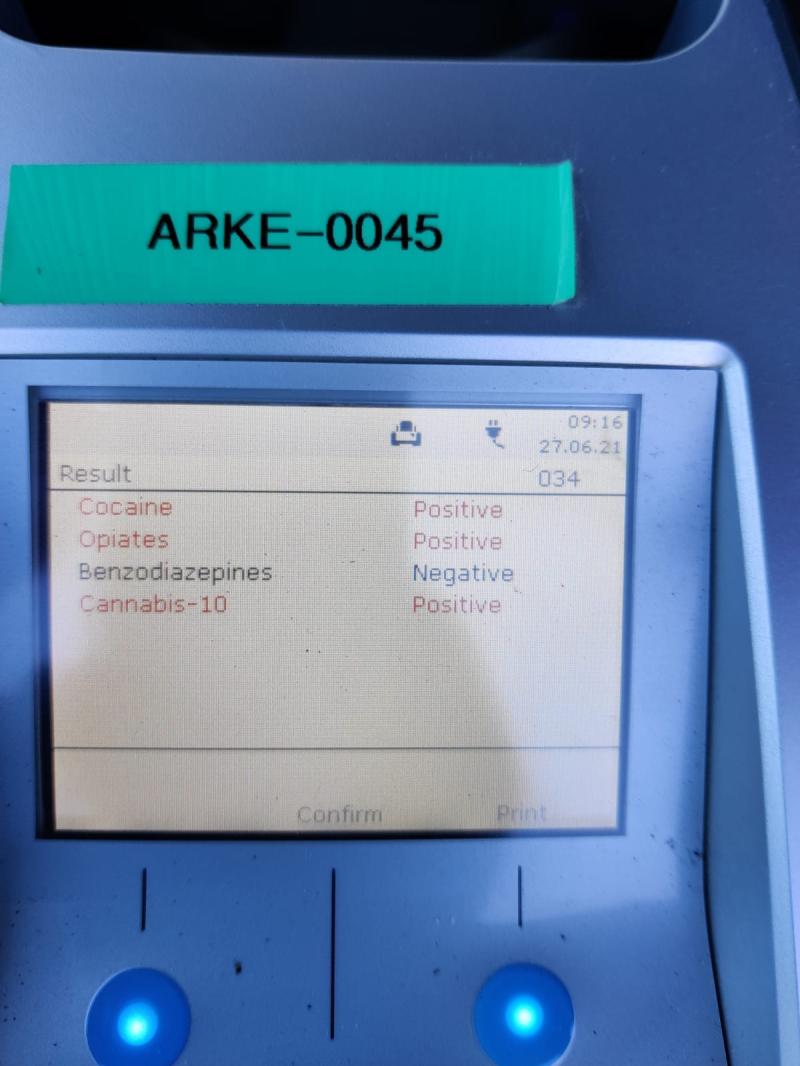 A driver attracted the attention of the Sligo gardai for all the wrong reasons on Sunday, June 27.

He was observed driving a vehicle down the wrong way on a one-way street early on Sunday morning.

The vehicle was stopped by Gardaí and he subsequently failed a roadside drugs test. He was arrested and brought to Ballymote Garda Station where it emerged he did not hold a current drivers licence.

His vehicle was seized, and the driver now faces a court appearance in the near future.