Good news for the future of Sligo Airport 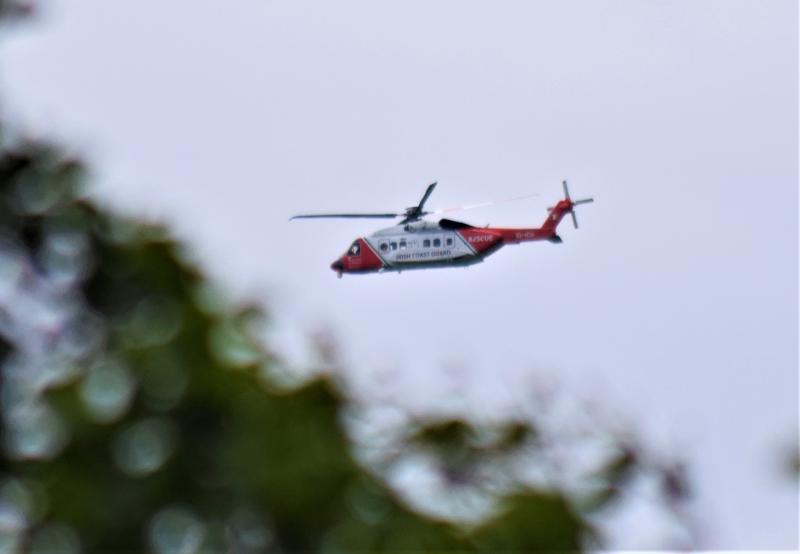 Local Fine Gael TD and Minister of State, Frank Feighan has welcomed confirmation by Án Tánaiste, Leo Varadkar TD in a Dáill contribution that it is his expectation that the four existing airports which are based at Dublin, Shannon, Waterford, and Strandhill, Sligo will continue to be bases for the Search and Rescue Services in Ireland

“I am delighted to hear this reassurance from the Tánaiste this afternoon that his expectation was that Strandhill Airport will continue to host the search and rescue base for this region.

“In his Daíl comments Leo Varadkar stated that the contractual process was on-going, but the Government expected that the same 4 bases would continue to provide for the search and rescue service across Ireland which is news that I warmly welcome.

“There has been a lot of unhelpful speculation suggesting that the service would be reduced to three airports with the possibility either Waterford or Sligo may have lost out.

The €800m contract for the service has been tendered and will see a new or existing operator appointed by the Department of Transport for the next ten years. The current contract is held by CHC Ireland, a subsidiary of Canadian company, CHC Helicopter.

“I wish to conclude by thanking the Tánaiste and Minister Hildegard Naughton for their on-going support for Sligo following my representations to ensure that the Strandhill base was supported through funding and securing it as a base for Search and Rescue going forward” concluded Minister Feighan.