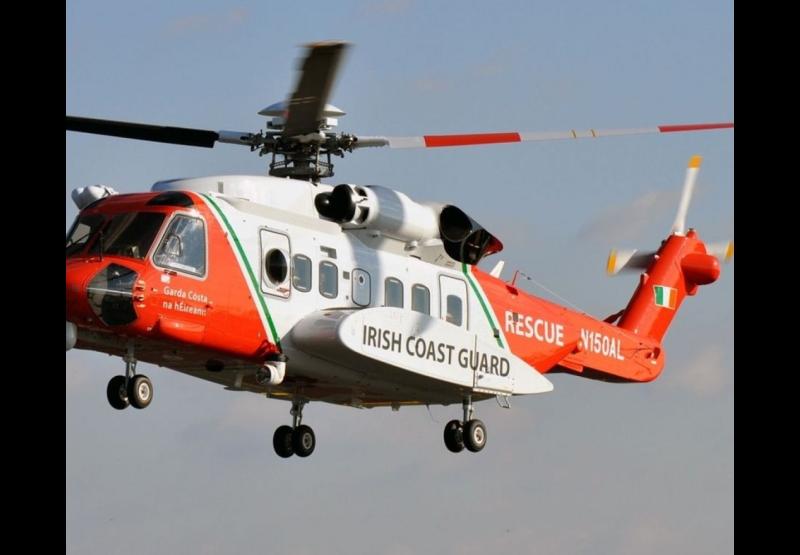 Confirmation of the retention of search and rescue services at four bases including Sligo has been described as a positive development, according to Fine Gael Senator John Cummins.

Senator Cummins said: “The decision by Government to approve at Cabinet this morning the inclusion of four specified locations for search and rescue operations as part of a new tendering process is a hugely welcome development. It removes the uncertainty which has emerged in recent times on this critical life saving service.

Senator Cummins raised the issue in the Seanad last week and said he was "reassured" that the four existing locations of the Coast Guard's search and rescue service in Waterford, Shannon, Dublin and Sligo are to be "specified in the tender documents that will issue to pre-qualified tenderers".

“I have engaged extensively with Tánaiste Leo Varadkar on the issue over many months. Speaking in the Dáil last week, the Tánaiste said the Government was very happy with the service we currently have and he would not like to see it diminished," he said.

“I want to acknowledge the work of the three Government party leaders and Minister Hildegarde Naughton for their commitment to clarifying this matter ahead of the official tendering process.