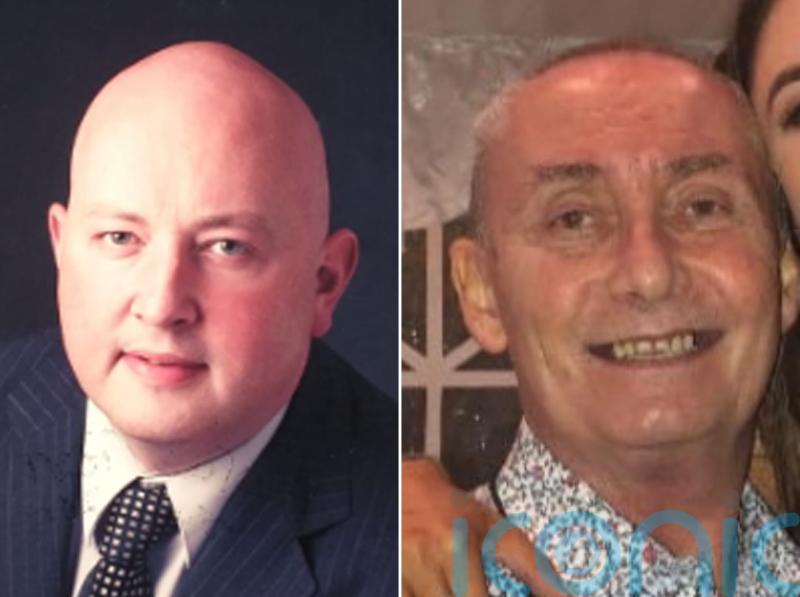 Two men murdered on the west coast of Ireland have been laid to rest following funeral services.

Aidan Moffitt, 42, and Michael Snee, 58, were found dead in their own homes in Sligo earlier this week.

A man was remanded in custody at Sligo District Court on Thursday after being charged with their murders.

A representative of Taoiseach Micheál Martin and Tánaiste Leo Varadkar attended the funerals in Sligo and Roscommon on Easter Monday. 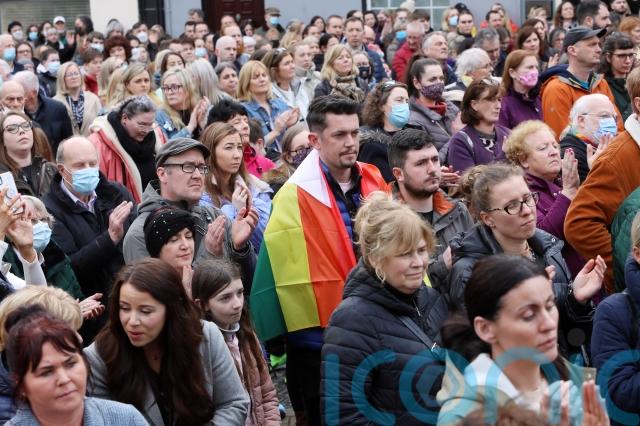 Father Noel Rooney described much sadness and grief in the church, as well as anger.

Mr Snee was remembered as a “beautiful, kind and gentle person”, and also “witty with a typical dry Sligo sense of humour”.

“It is important today that we do not allow the horror of Michael’s death to define his beautiful life,” he told mourners.

“He was much-loved by all and had a heart filled with love. He was a sensitive man and couldn’t do enough for his family, his friends and loved ones.”

Fr Rooney described the care worker as having a “beautiful way with residents” and had retired about 10 years ago with sight problems.

“Michael was always dapper and well-presented, always wore the very best clothes and shoes,” he said, describing how his sister said he had “aged gracefully and became better with age”.

Fr Rooney described his family as the centre and the heart of his life and said one of the last things Mr Snee did was to cook a stew for his family on Tuesday, before two of his nieces found he had been murdered in his home.

The funeral for Mr Moffitt, a business man and Fine Gael activist, took place at the Church of Christ the King, Lisacul, Co Roscommon at the same time at Mr Snee’s funeral.

Father Michael McManus said the “indescribable pain and suffering” on the Moffitt family “cannot adequately be defined or put into words”.

He said Mr Moffitt “made the world a better place”, describing him as “considerate, caring, respectful, intelligent, funny, engaged” but above all “kind”.

Fr McManus also emphasised Mr Moffitt’s pride in his home county’s GAA side despite being an “adopted Sligo man” and his love of horses, as well as how he regarded the historic republican leader Michael Collins as an inspiration.

“He had a love for his country and he used politics as a mechanism to positively develop and improve the lives of others,” he told mourners.

“He held many voluntary positions in Fine Gael over the years and he tried to drive positive development. He wanted things to be better for people and he wanted to get things done. Although he had many setbacks in this sphere, he persevered and devoted his time to this cause that he held so dear to his heart.”

The murders of the two men sparked shock and anger across Ireland, and a number of vigils took place in memory of the two men at towns and cities on both sides of the border.