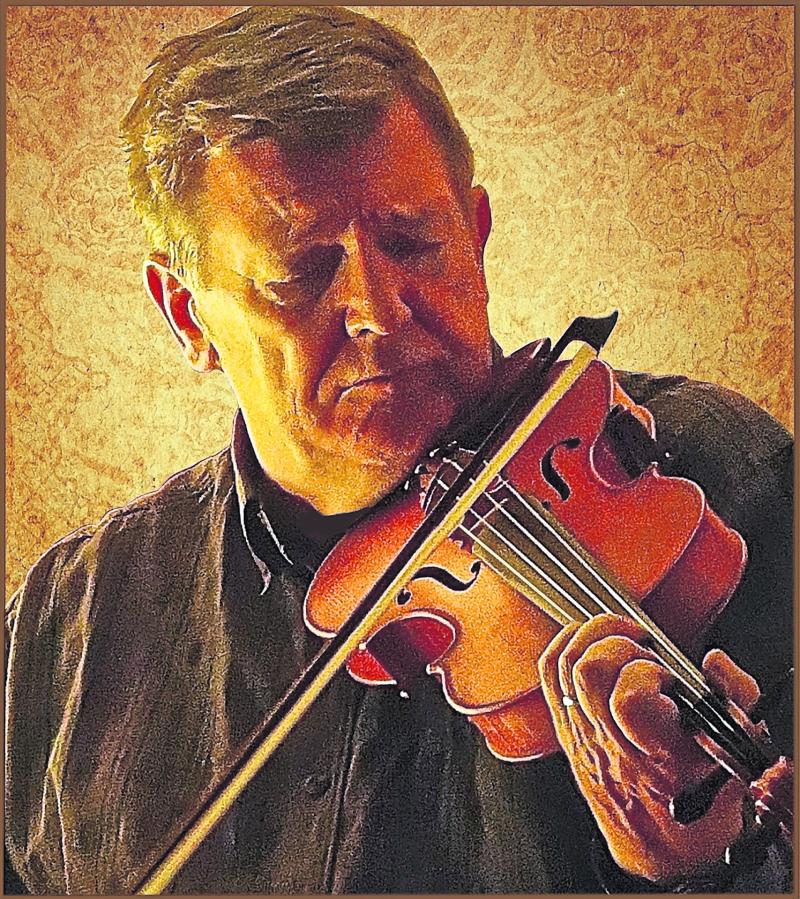 Kevin Burke on the fiddle

Kevin Burke will perform in concert at The Coleman Music Centre, Gurteen on Saturday, April 30 at 8.30pm. Tickets are now available call 071 9182599 or www.colemanirishmusic.com

Kevin Burke’s fiddle playing has been at the forefront of traditional music since the 1970’s. His far-reaching solo album, “If the Cap Fits” and his work with such distinguished performers as Arlo Guthrie, Kate Bush, Christy Moore and the Bothy Band established him as a first class musician.

Never one to be restricted by geography or genre, his career has seen several innovative collaborations with notable musicians of differing styles - Classical, Old Time, Bluegrass, Pop and Rock as well as the Irish Traditional music for which he is so well known.
Although Kevin has spent much of his life playing in a group context, he has never lost his love for solo fiddle music – the “naked fiddle” as he himself sometimes puts it.

This is very evident in his new live solo release, “An Evening with Kevin Burke”, a collection of performances and stories before audiences in Ireland and US, including his home town of Portland, Oregon.
As Alex Monaghan said in Folk World, “Solo fiddle really doesn't come much better than this.”