Figures for January to April 2022 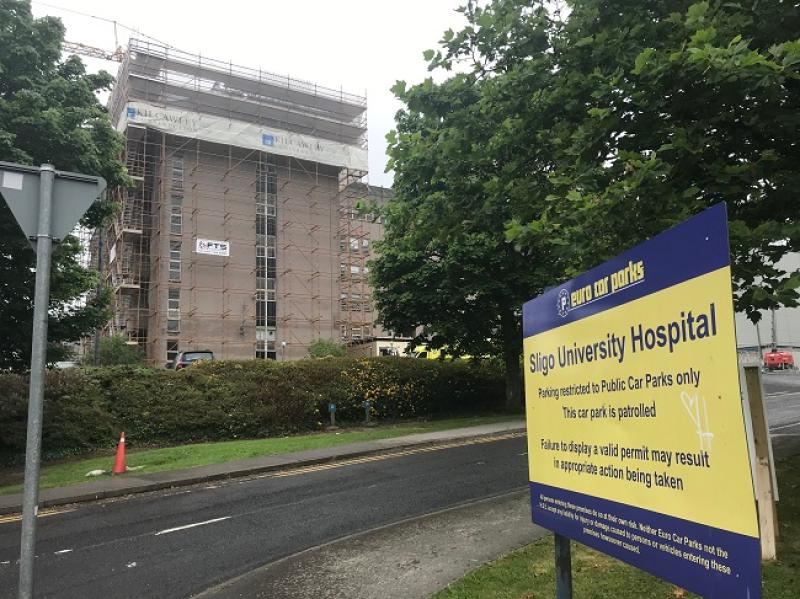 According to figures for January to April  2022, just over half of people who attended Sligo University Hospital Emergency Department were either discharged or admitted within six hours of registration.

The figures, released at the Regional Health Forum West meeting noted that 94.2% of attendees in the ED between January and April this year were there for less than 24 hours.