Rovers lose ground at the top with home draw 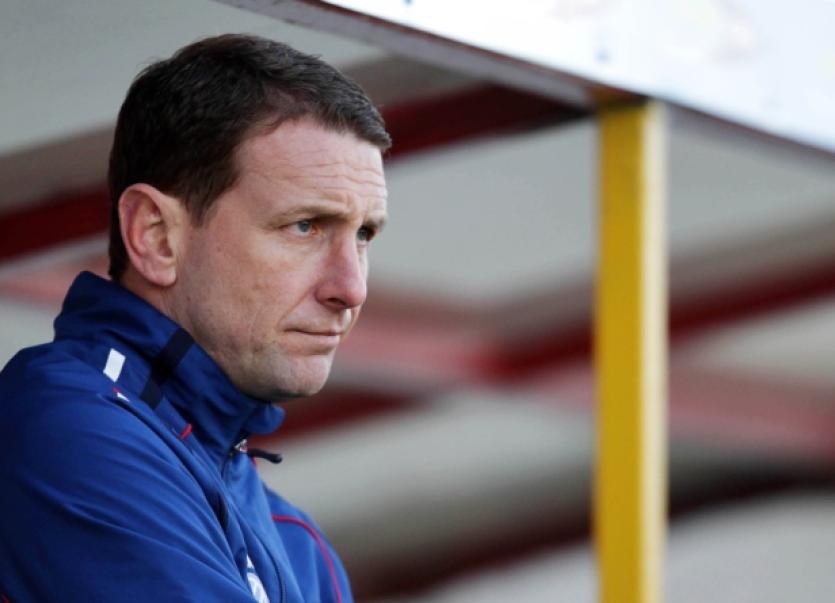 The home side could count themselves unlucky to have drawn this encounter as they looked particularly dangerous in the opening stages.

With Evan McMillan, Lee Lynch, Raffaelle Cretaro and Danny Ventre all ruled out through injury and top scorer Anthony Elding serving the first of a four game suspension, it was clear that Ian Baraclough’s squad would be tested.

Liam Martin was given a first start of the season, on the right of an attacking and straight from the start the front three combined brilliantly, almost producing the perfect start.

Martin released Aaron Greene whose cross was met at the back post by the onrushing Djilali.

It seemed as the though the former Crystal Palace player had done everything right as his volley appeared goalbound but Owen Heary was alive to the danger to make an excellent goal line clearance.

With the game still less than 10 minutes old Rovers created another great opportunity to take the lead but Liam Martin’s header from Kieran Djilali’s cross came back off the post.

Having seen off the initial wave of pressure Bohs became more composed and Calry native Kevin Devaney ensured they were dangerous on the counter-attack.

The excitement of the early stages of the game soon became a distant memory as Bohs defended in numbers in the second half while the home side struggled to break down the visitors defence.

The introduction of Danny North for his first league appearance since a cruciate ligament last July gave the home supporters something to cheer about.

North almost had the final say but a fine tackle from Roberto Lopes ensured it would not be a scoring return for North.

The scoreless draw means Rovers have slipped to third place behind St Pat’s and Derry City.

They will be hoping they can return to winning ways on Saturday evening when they host UCD.