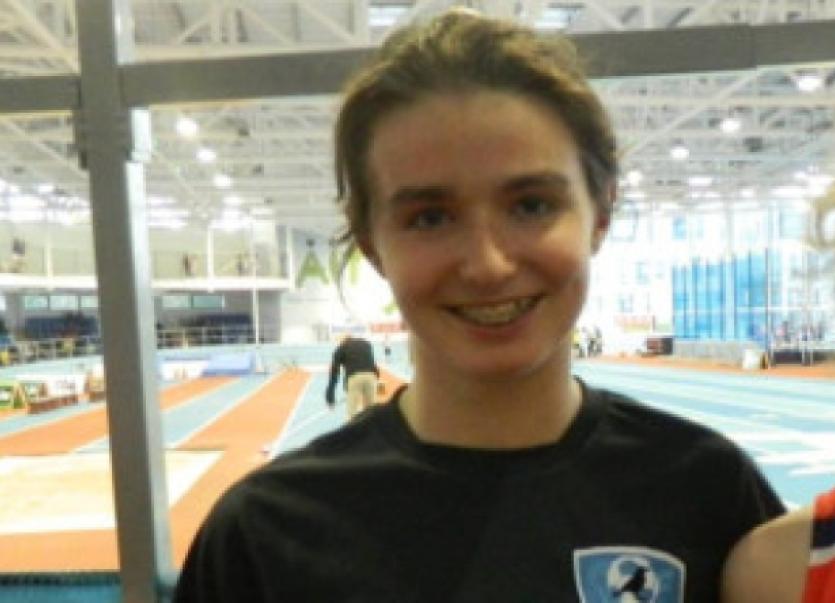 Mohill’s Dearbhaile Beirne who plays with Peamount United has been selected for the UEFA Development Tournament in Switzerland.

Mohill’s Dearbhaile Beirne who plays with Peamount United has been selected for the UEFA Development Tournament in Switzerland.

Head Coach Sharon Boyle’s charges will face the hosts on Sunday, May 18, Croatia on Monday, May 19, and Belgium on Wednesday, May 21 in the four-team tournament at the National Sports Centre in Magglingen.

This competition has been organised to assist national teams prepare for the UEFA WU17 Championships qualifying campaign next season.

“This tournament is all about development and preparation for the girls in future competitions,” said Boyle.

“It will be a great opportunity for the girls to play at a high level and test themselves against good opposition.”