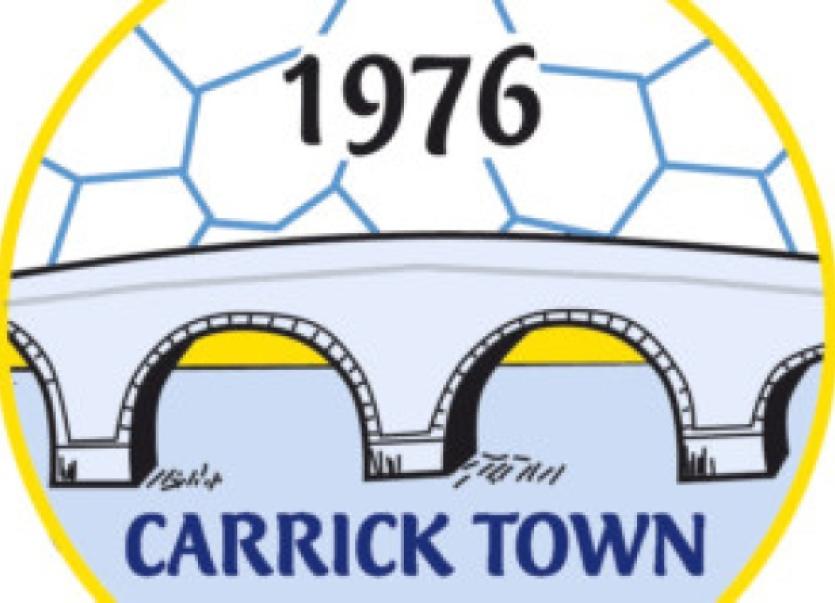 It was nice to get back to winning ways on Saturday last with a fine 4-1 win over Real Tubber at Cleveragh Astro Turf pitch, Sligo.

It was nice to get back to winning ways on Saturday last with a fine 4-1 win over Real Tubber at Cleveragh Astro Turf pitch, Sligo.

The game started with Tubber dictating most of the early play and creating a few early chances. They scored on a breakaway after their centre forward got in behind the Carrick defence.

Carrick to their credit did not panic and eventually started to play some fine football. Midfielder and captain for the day Eoin McLoughlin got them back into the game with a fine strike after great work from Conor McGoldrick.

Minutes from halftime Carrick took the lead from a Narada Patrasco penalty after Oisin Murphy was taken down in the box. Carrick started the second half much better and played some nice football.

The back-line of Sean Quigley, Daire Guckian, Cormac Smith and Ryan Goldrick were well in control with Smith clearing everything at the centre and making some fine runs upfield.

He found McGoldrick with a fine pass and McGoldrick in turn played Dylan Regan through with the perfect ball. Regan made it 3-1 to Carrick.

Tubber heads were down but to their credit they kept trying. Midfielders Adam O’Hagan and Oisin Murphy chased every ball for Carrick and won possession on numerous occasions.

Eoin McLoughlin completed a fine outing for Carrick with his second and Carrick’s fourth when he scored from close range after a cross from Patrasco.

Substitute Jack Healy created a couple of great chances near the end and was unlucky not to score. Kacper Piatkowski and Paddy Flynn also played their part. This win moves Carrick to third in the table with a game more played.

U16: Following our recent win over St. John’s in the League our next game is against Benbulben FC at the IT Astro Turf on Saturday next, 2pm. Usual transport arrangements.

U14: We play Strand Celtic in Strandhill on Saturday next, ko 12.30. Players will be notified by text.

A three Hour FAI Basic Awareness Child Welfare workshop is being held in the Bee Park Centre, Manorhamilton on Friday, December 5, from 6.30 to 9.30. Any person working in a paid or a voluntary capacity in football with children must complete a Irish Sports Council / FAI approved Basic Awareness course and be Garda vetted. The course costs €10 per person and all participants will be issued with their Certificate on the night. Please contact Damon Kearney for any further enquiries by phone – 087-7728174 or email –damon.kearney@fai.ie. All coaches must book their place on any of above courses by completing application form online to course at www.fai.ie/coached