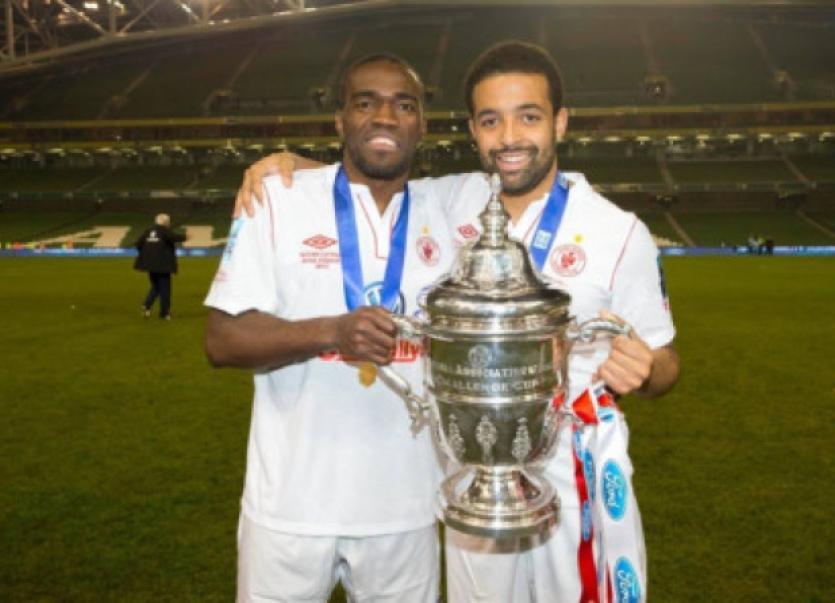 Former player Iarfhlaith Davoren returned to the club after a spell at Cork City while forward Sean Maguire who is on loan from West Ham United saw his loan period extended for a further month.

The final days of the transfer window had been expected to see changes as the club were forced to re-evaluate their budget as European football is now an unlikely prospect for next year.

The loss of Joseph Ndo, who has joined Limerick, was arguably the biggest shock of all the transfers that were completed last week. The Cameroon international inspired the most successful period in the club’s history as they won a league title, three FAI Cups, one EA Sports Cup and the Setanta Sports Cup during his time at the club.

Commenting on the departure of Ndo manager John Coleman said, “He has been a great player at the club and he’s a deep thinker of the game so I think he feels he needs the move at this point.”

Libyan international Zayed endured a difficult time at Shamrock Rovers but is keen to make an impression at his new club. “The only focus I have right now is to get playing and scoring goals and enjoying my football again. That is something that I haven’t done in a while. I’m hoping I can do that in Sligo.”

Sligo Rovers returned to league action on Friday night last when they visited St Patrick’s Athletic and once again the Dublin venue proved to be an unhappy hunting ground.

The home side were dominant in the opening half and were deserving of their 1-0 victory, courtesy of Chris Forrester’s 18th minute strike meaning Rovers now lie in sixth position in the league.

Former Bit O’Red star Mark Quigley was in top form in the opening half although the manner in which he was closed down left a lot to be desired.

The second half saw an improvement from Sligo Rovers as Sean Maguire looked dangerous from a wide position while the introduction of Zayed at the half-time to accompany North provided an extra threat.

North should have equalised after the restart but his effort from close range went wide.

His frustration was compounded when he was red carded with four minutes remaining and he will miss Saturday’s home game against Athlone.